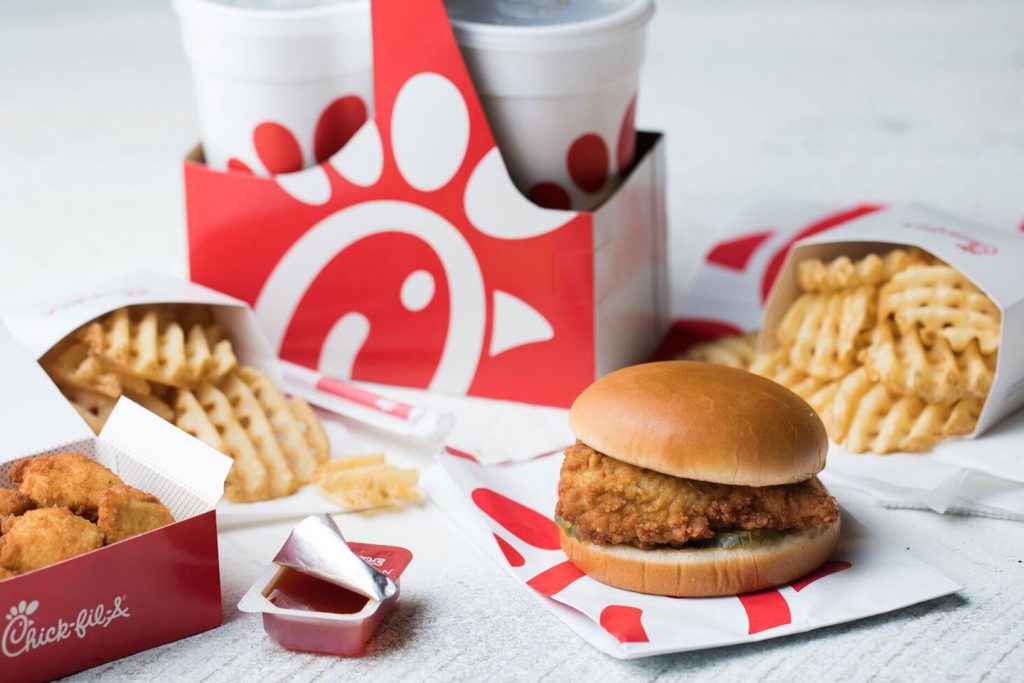 PC: Chick-fil-A via The Chicken Wire at https://thechickenwire.chick-fil-a.com

Chick-fil-A is coming to Hawaiʻi with a potential site at the Puʻunēnē Shopping Center in Kahului on Maui.

The restaurant filed for a building permit at the site on Jan. 10, 2020, according to records with the County of Maui Department of Public Works. According to the application, the initial value placed on the project is $2.95 million.

The potential site is in the shopping center that is anchored by Target on Hoʻokele Street, on a parcel that is currently vacant.

Company representatives did confirm that a building permit was pulled to explore further; however, could not say if it would result in a future Maui location.

“We are always evaluating potential new locations in the hopes of serving existing and new customers great food with remarkable service. While we hope to serve the Maui community in the future, we do not currently have any locations to confirm,” according to a statement provided to Maui Now today by Chick-fil-A, Inc.

In July 2018, the company made an official announcement of plans to open its first restaurant in Hawaiʻi on the island of Oʻahu. That announcement indicated that the Oʻahu location would be operated by a local resident and employ approximately 80 team members.

The Atlanta, GA-based food chain reported more than $9 billion in revenue in 2017, which marks 50 consecutive years of sales growth. The family owned and privately held restaurant company was founded in 1967 by S. Truett Cathy.

The company prides itself on fresh, simple ingredients and is known for its original chicken sandwich. “We use only whole, boneless breast of chicken, with no fillers or artificial preservatives.” The company had set a goal of serving chicken raised with “No Antibiotics Ever,” in all Chick-fil-A restaurants by the end of 2019.

According to the company’s Hawaiʻi announcement back in 2018, Chick-fil-A has more than 2,300 restaurants in 47 states and Washington, D.C.