Emergency personnel on Maui found no evidence of a crash or signs of distress after a caller reported seeing a helicopter going downward in an unusual motion in East Maui on Thursday afternoon.

The incident was reported at around 12:08 p.m. on Thursday, Jan. 30, 2020, near Mile 10.5 of the Hāna Highway in Haʻikū between Honomanū and Waihinepeʻe, authorities confirmed.

Maui Now has also confirmed that a group of individuals in the area reported seeing the aircraft make what was described as “an aggressive turn downward” and expressed concern over the way the helicopter was flying.

Initial checks showed no reports of any missing or downed aircraft. The Maui Fire Department’s Air-1 helicopter was launched from Kahului Airport to make visual checks as well.

A command site was established during the investigation, but was terminated shortly before 1:30 p.m. after checks of the area turned up negative for signs of a distressed or troubled aircraft. 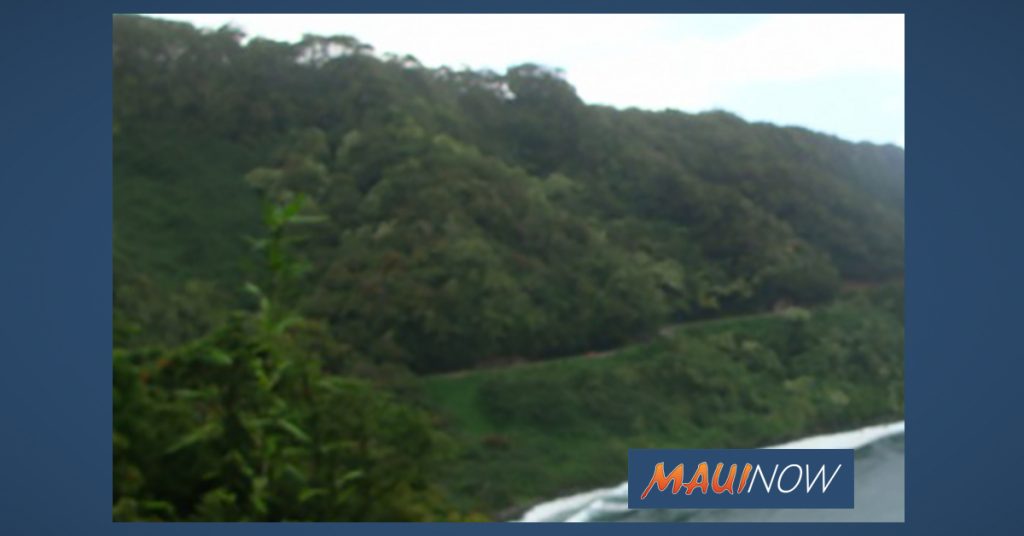