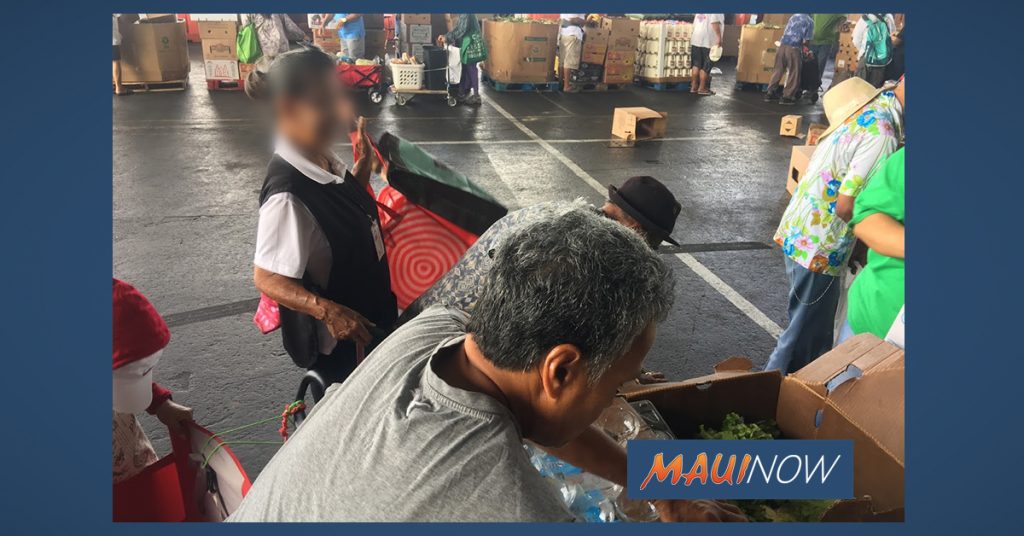 More than half of Hawaiʻi’s kupuna living alone lack the financial resources to pay for basic needs, according to a new study.  Findings of The Elder Index study by the University of Massachusetts in Boston were detailed by AARP Hawaiʻi.

According to the organization, nearly 27 percent of older couples in the state are also at risk of not being able to afford to live in the islands.

The study, which explores the financial insecurity of Americans 65 years of age and older, notes that 7.6 percent of older couples in Hawaiʻi live in poverty, the highest percentage in the nation.

“As this year’s legislature focuses on ways to make Hawaiʻi more affordable, we ask that they not forget kupuna, who want to age in place here in Hawaiʻi,” said AARP State Director Kealiʻi Lopez. “There are steps lawmakers can take to make it easier for working families to save for retirement at work. We can also help reduce the cost of prescription drugs and ease the financial burden on working caregivers.”

The study also looked at the basic and necessary costs for older Americans to live in each state and at the income levels of singles and couples 65 and older, including rental housing, health care, food and other essential needs. The Elder Index budget did not include vacations, restaurant meals or entertainment of any kind.

The Center for Social and Demographic Research on Aging at UMass Boston ranked Hawaiʻi as the third-most expensive state for kupuna in good health who rent. According to the study, kupuna need a minimum income of $32,048 for singles and $44,700 for couples to just get by. The costs are even higher for those in poor health – $34,728 for singles and $48,780 a year for couples.

The high cost of living in Hawaiʻi means that there is a large gap between Social Security income and living costs. More than half the kupuna whose incomes fall below the Elder Index minimum rely on Social Security for at least 90 percent of their income. AARP estimates the average Social Security benefits in Hawaiʻi for 65+ households is only about $17,898 a year.

“Social Security was never intended to be the sole source of income for older Americans,” Lopez said. “Pensions used to cover the difference for many working families. But most companies no longer have pensions and the only way working families can have money for their older years is through savings. The problem is that about half of all private sector workers do not have access to payroll savings, the easiest and most effective way to save.

“We are already in a retirement savings crisis,” Lopez continued. “About half of all working families have no retirement savings. If we continue on this path, the number of kupuna in poverty will continue to rise and the cost of government and our taxes will rise because we will need to spend more money on basic social services for older adults.”

AARP Hawaiʻi is pushing legislative proposals to take the first step to creating a savings program to help working families save their own money for retirement so they do not have to retire into poverty. This will be the fifth year AARP has advocated for the development of such a program. New bills in the House and Senate would look at taking first step to creating a state-facilitated IRA program, so that all workers can have access to payroll savings. It’s estimated that the state could save $32.7 million over 15 years, and combined state and federal savings would be more than $160 million if lower-income residents were able to save enough money to generate an additional $1,000 a year in extra income. 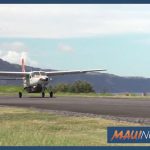 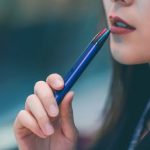 Bills Relating to Flavored Tobacco Bans Up This Week