Devastated… that’s what the parents of a missing island man are feeling as they plead for answers regarding their son’s disappearance.  Sam and Laurie Dungan provided Maui Now with further information via a phone call from their home on Kauaʻi this morning, in the hopes of reconnecting with their son.

Twenty-four-year-old Aidan Dungan moved to Maui from Kauaʻi in September of 2019 to stay at a halfway house in Wailuku, according to family members.

On the morning of Nov. 7, 2019, he spoke with his father via phone and reportedly said he “was doing fine and was going to get a haircut.”

It was the last time Aidan spoke with his parents, despite a routine of talking to his family almost daily via phone or text prior to that.

Family members say Aidan went missing from a residence in Wailuku at 9 p.m. on Thursday, Nov. 7, 2019.

“He didn’t take any clothing or belongings except for his phone, which rang for two days after he went missing and then went straight to a recording that said he didn’t have a voicemail,” said Sam in a video the family recorded over the weekend and posted online.

On a subsequent trip to Maui in November, Sam says he located his son’s car while he was on the island searching for him.

The car was parked at a private residence in Wailuku about three blocks from the living facility where Aidan was staying. “It was a miracle we found it,” said Sam, noting he happened upon it during his search while driving up and down the streets of Wailuku.

“The occupant told me and the police at the house that Aidan had left the car with him and that Aidan was leaving the island,” said Sam, noting that the individual indicated that Aidan said he was going to Europe.

Aidan’s mother, Laurie Dungan expressed concern via a phone call with Maui Now, saying her son doesn’t have a valid passport or the means to get there.

“We’ve not been able to get any information from the airlines as to whether he flew anywhere.  We find it highly unlikely that he would abandon his car.  We realize that he is an adult, but we are concerned for his safety, as he always kept in touch with us,” said Sam in the video.

Aidan’s parents said the case was initially classified as a “Personal Assist” and they were unaware that their son was not initially listed as missing.  After navigating the system, they filed a Missing Person Report and a notice was issued to media five days ago.

Since he went missing, Aidan has missed birthdays, holidays and family gatherings.  He turned 24 on Jan. 22, and missed his grandmother’s 92nd birthday on Feb. 7.  Family members say he also has an older 30-year-old brother who he has also not been in contact with, despite being very close.

“Aidan, if you’re watching this, you’ve never missed a birthday or a Christmas.  We’re so worried that you’re hurt or sick.  We miss you so much,” Laurie said in a video message posed online.  She said their family dog, Nala had a stroke a couple of weeks ago and has been sleeping in Aidan’s bed.

Police say Aidan is believed to be homeless within the Wailuku area. He is 5-feet 11-inches tall, and weighs 150 pounds with brown hair and blue eyes.  Family members say he has a history of mental illness, and described him as “non-violent and gentle.”

Maui Police Lieutenant Audra Sellers tells Maui Now that there haven’t been any good leads to date and Aidan remains missing.  Family members say there have been multiple tips including video and photos, but most have been ruled out.  Unconfirmed tips have surfaced in both Wailuku and Hāna.

Aidan’s mother Laurie is hoping to visit Maui next week and wants to bring Aidan’s grandmother along.  “She loves you so much. She doesn’t understand why you’re gone. Please, please call us.  We just want to know that you’re okay,” said Laurie in the video.

The family posted the video in the hopes that Aidan might see it and call.

Anyone with information is asked to please call the Maui Police Department non-emergency number at (808) 244-6400 or if it is an emergency, call 911.

The family has also established the FindAidanDungan Facebook page. 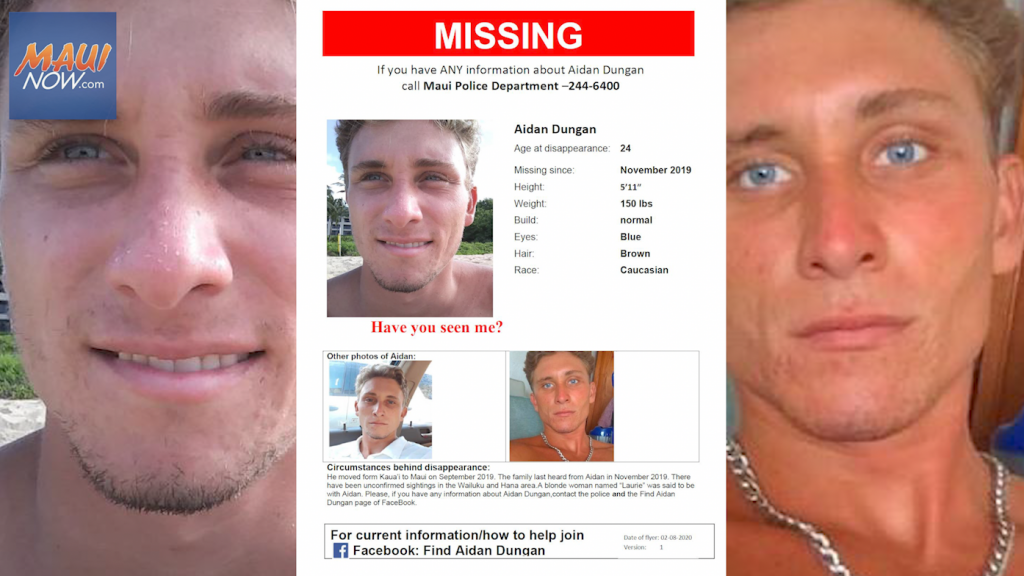 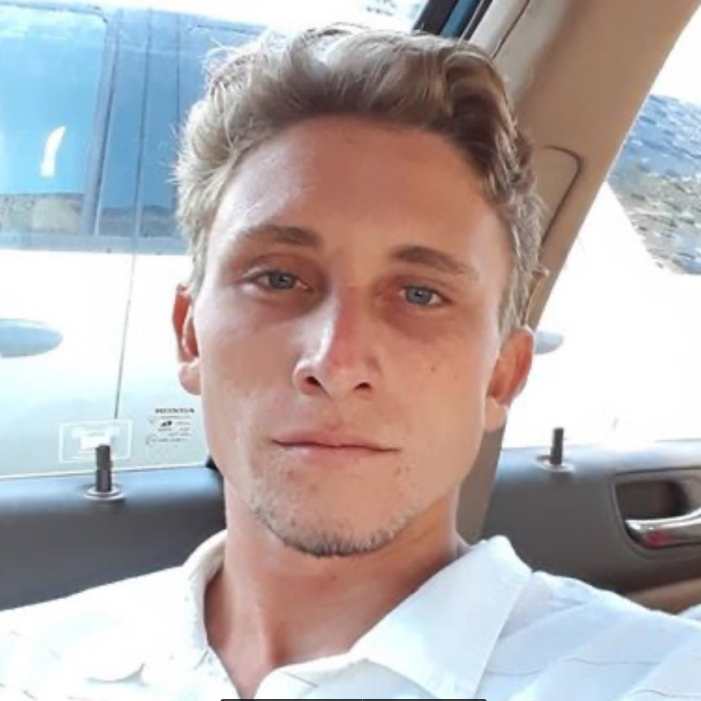 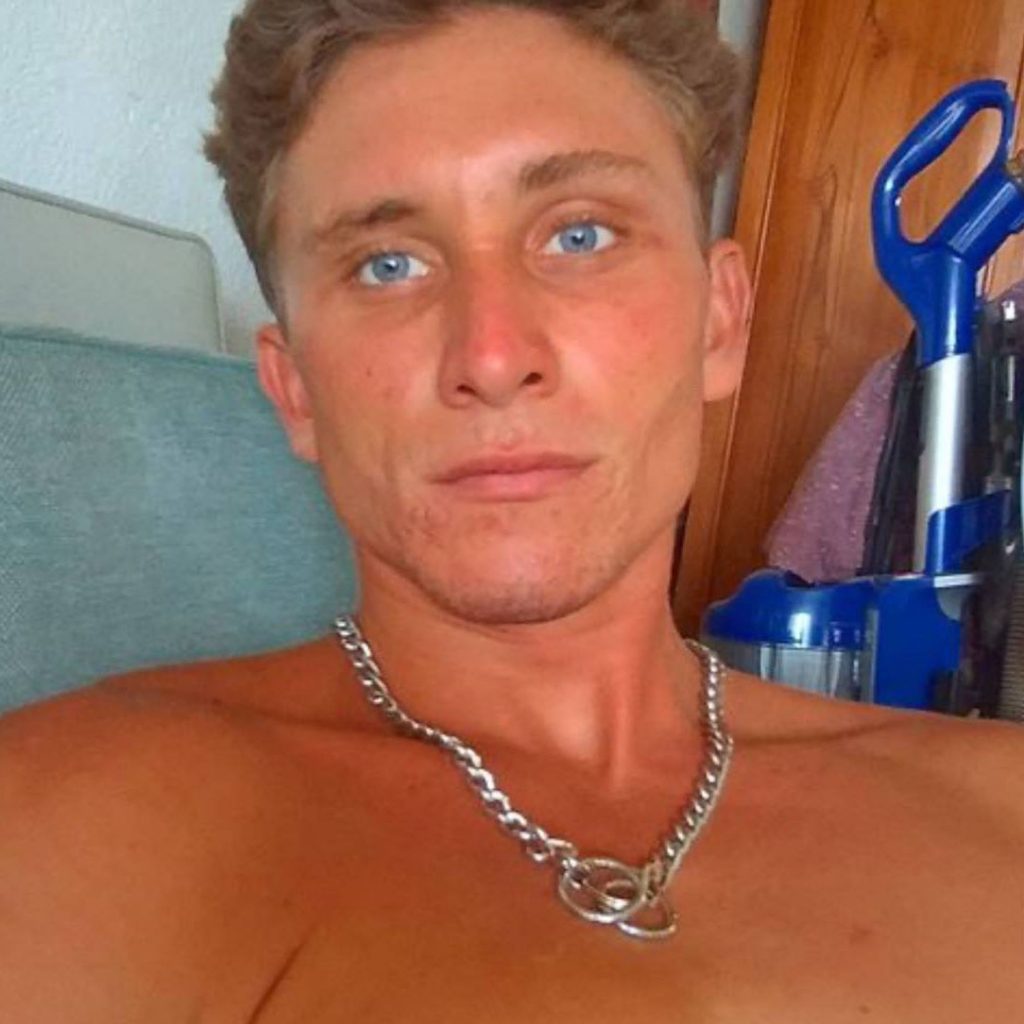 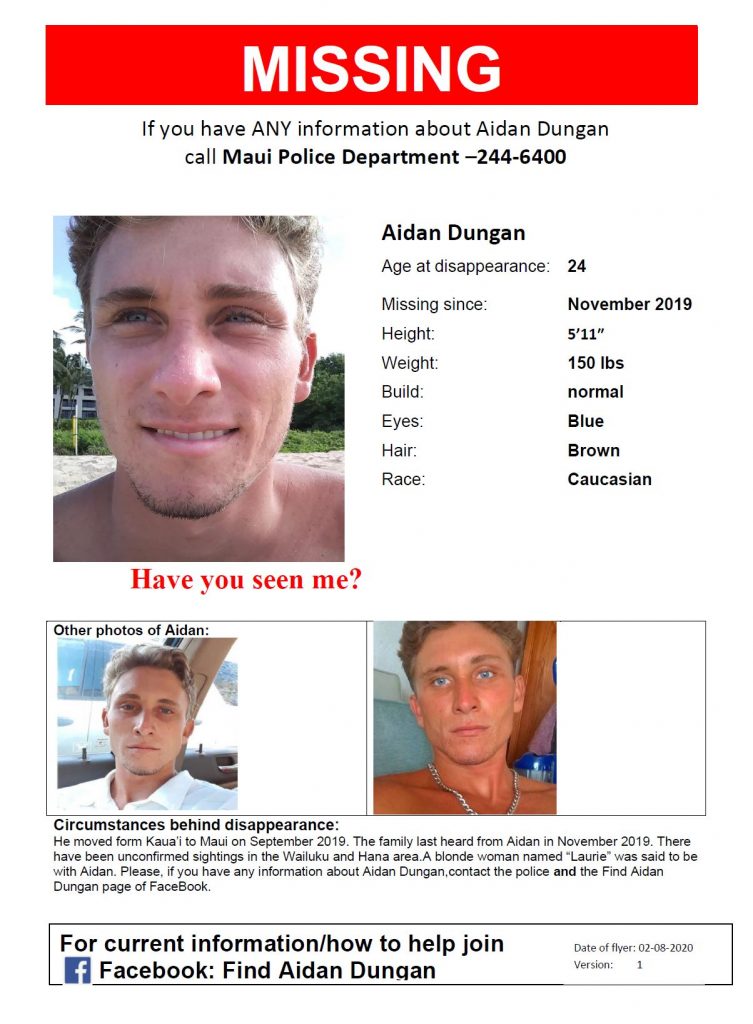 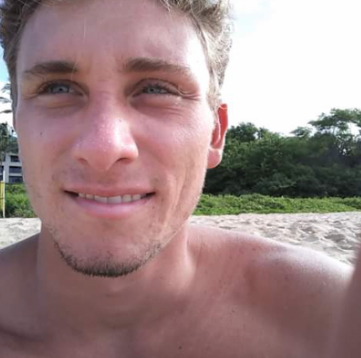 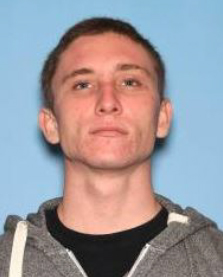 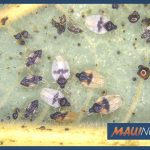 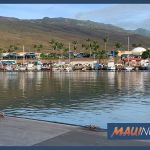 ARTICLE COMMENTS ( 21 )
This comments section is a public community forum for the purpose of free expression. Although Maui Now encourages respectful communication only, some content may be considered offensive. Please view at your own discretion.
I Understand, Show Comments