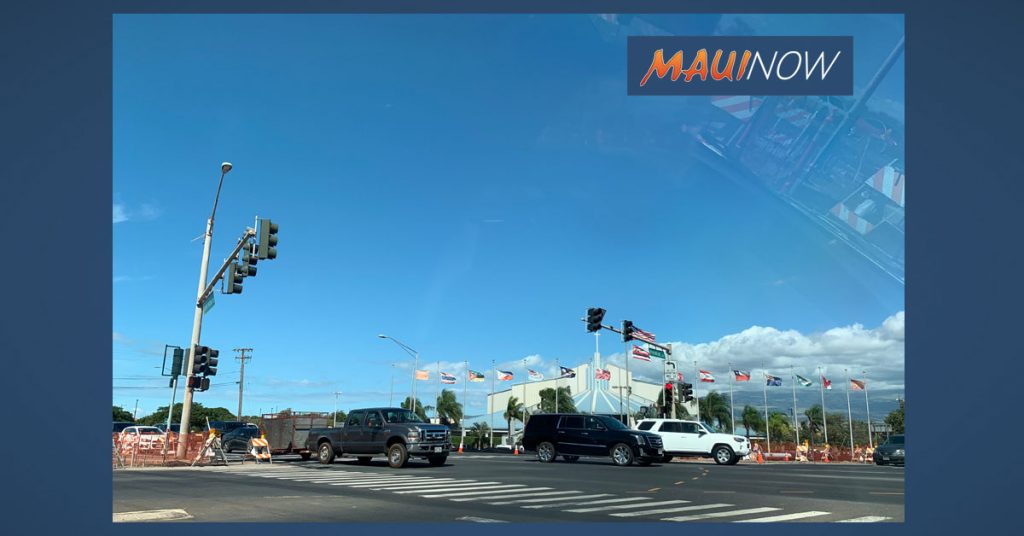 The House Finance Committee passed the Capital Improvement Project budget bill on Wednesday, calling for more than $4.9 billion for projects in 2020 and 2021.

Maui highlights include: $40 million for the widening of Puʻunēnē Avenue from Kamehameha Avenue to Kūihelani Highway; $11 million for Kāʻanapali Beach Restoration and Berm Enhancement; and $4 million for the acquisition of Nā Wai ʻEha as part of the CIP budget for the Department of Land and Natural Resources.

The measure now moves to the full House for second reading.