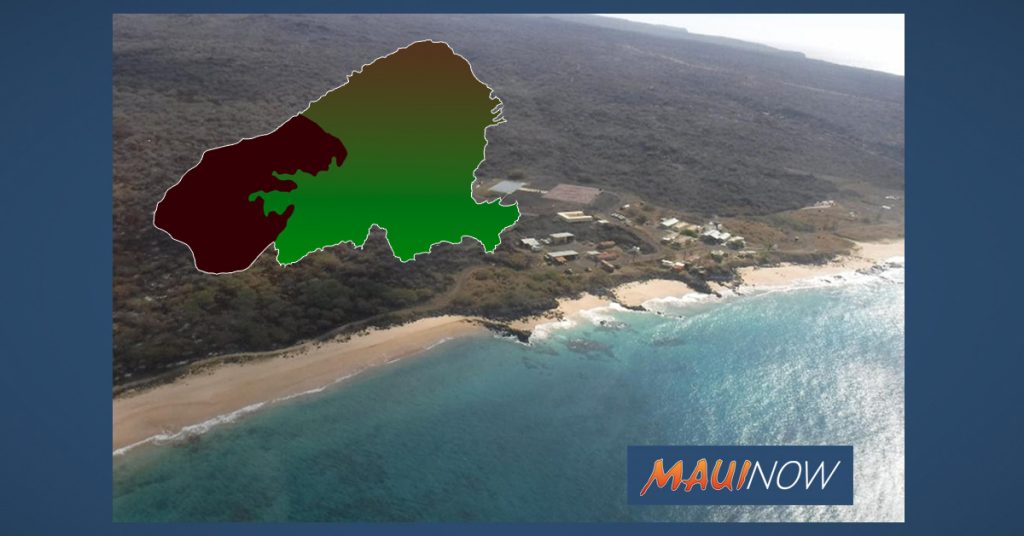 A fire that was first reported on Saturday, Feb. 22, has burned just under 9,000 acres on the island of Kahoʻolawe, according to an update from the Kahoʻolawe Island Reserve Commission.

That translates to an estimated 30% of the island, which has been scorched over seven days. Firefighting efforts were suspended on Day 1 due to concerns over unexploded ordnance that still exists on the island.

The fire broke out on the southwest end of the island near Kealaikahiki.  Authorities say the cause of the fire is under investigation.

“Although they did see a few isolated spots that are still burning, the fire doesn’t seem to be continuing to spread,” representatives with the KIRC said in an email update.

KIRC has since established a fundraising campaign through Kindest.com and had raised an estimated  $2,400 towards a $5,000 goal by mid-day on Friday to support restoration and revitalization efforts on the island.