Report: Hawai‘i’s Air Quality Ranks Among Cleanest in the Nation 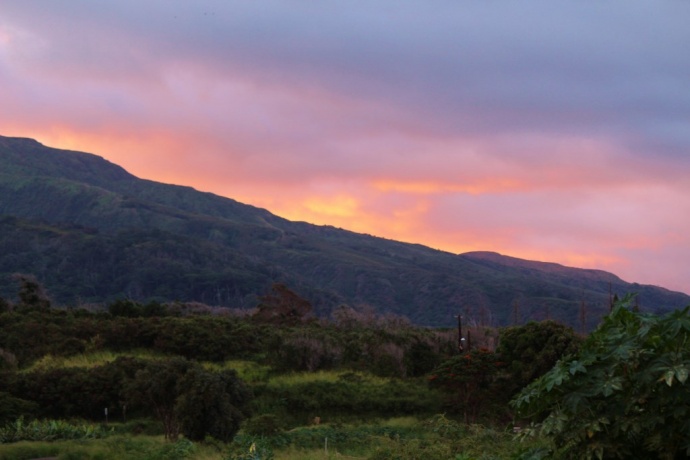 Honolulu and Kahului-Wailuku-Lahaina continue to have some of the cleanest air in the nation despite increased volcanic smog, according to the American Lung Association’s 2020 “State of the Air” report.  Honolulu City and County set record levels for low amounts of annual particle pollution.

On the flip side, Hawaiʻi County received an F grade in both 24-hour and annual particle pollution. Volcanic activity from Kīlauea emits large amounts of PM 2.5 as well as sulfur dioxide into the air. Large levels of particle pollution were seen during the volcano’s activity in 2018.

The Lung Association’s annual air quality “report card” tracks Americans’ exposure to unhealthy levels of particle pollution and ozone during a three-year period. Once again, the report found that nearly half of all Americans were exposed to unhealthy air in 2016-2018.

“This year marks the 50th anniversary of the Clean Air Act, which has been responsible for dramatic improvements in air quality. Hawaiʻi residents are seeing these benefits, and continue to breathe clean air,” said Pedro Haro, Executive Director for the American Lung Association in Hawaii.

This year’s report covers 2016, 2017 and 2018, the years with the most recent quality-assured data available collected by states, cities, counties, tribes and federal agencies. This report does not cover data from 2020, amid the COVID-19 pandemic. Notably, the organization reports the three years covered in the report were among the five hottest recorded in global history.

“We all have the right to breathe clean, healthy air. The 50th anniversary of the Clean Air Act serves as a critical reminder that Americans breathe healthier air today because of this landmark law,” said Haro. “We must stand up for clean air – especially to safeguard our most vulnerable community members. Our leaders, both here in Hawaiʻi and at the federal level, must take immediate, significant action to ward off climate change and other threats to the quality of the air we all breathe.”