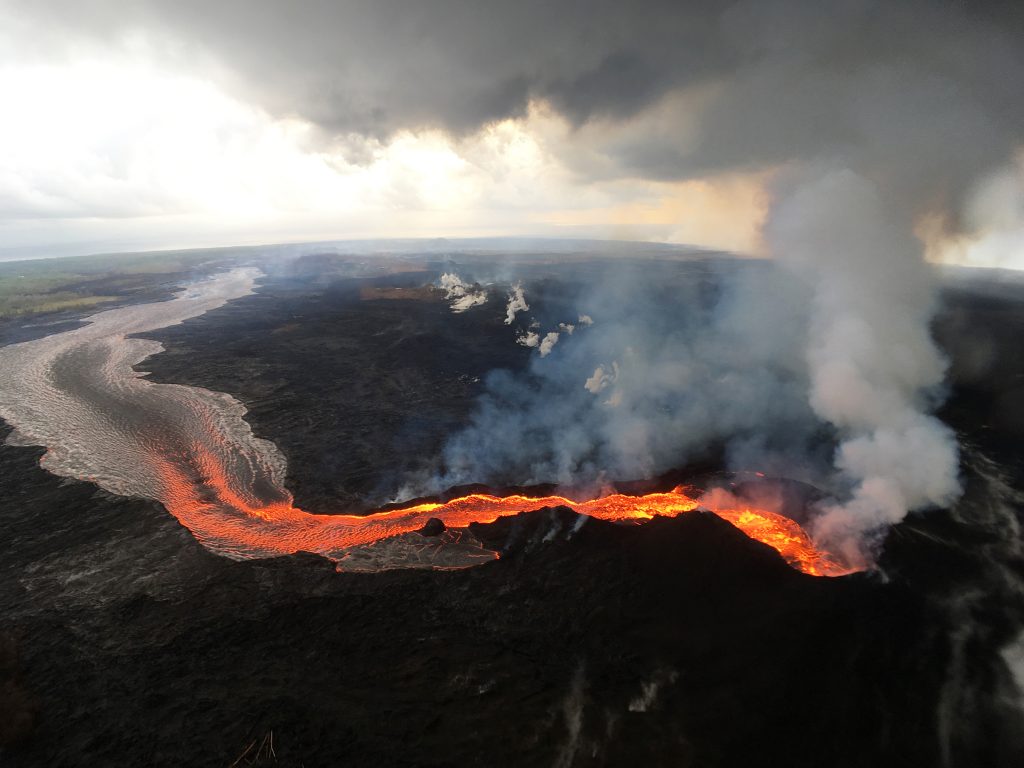 “As Hawai‘i Island continues to recover from the 2018 Kīlauea eruption, more federal funding is on the way,” said Senator Schatz, a member of the Senate Appropriations Committee. “I will continue fighting for federal resources to assist in our state’s recovery efforts.”

The funding will specifically go toward repairing two reservoirs and 15 miles of water lines that had been destroyed – significantly impacting water delivery to a significant portion of Puna.

“These urgently needed repairs to water systems on Hawaii Island will help impacted communities that are still recovering from the devastation caused by the 2018 eruption of Kīlauea. I will continue to advocate to ensure the County of Hawaii receives the federal assistance they need to rebuild communities,” Sen. Hirono said.

Earlier this month, Senator Hirono announced that Hawai‘i County would receive $61 million to rebuild roads damaged during the eruption. In May 2019, $72.3 million was secured in the 2019 Disaster Supplemental Bill to fund both the continuation of US Geological Survey operations in a temporary space as well as money to construct the new HVO facility. That same month USGS Director Jim Reilly committed to rebuilding HVO on Hawai‘i Island. An additional $21 million in funding was also secured to build a separate HVO field station in Hawai‘i Volcanoes National Park.