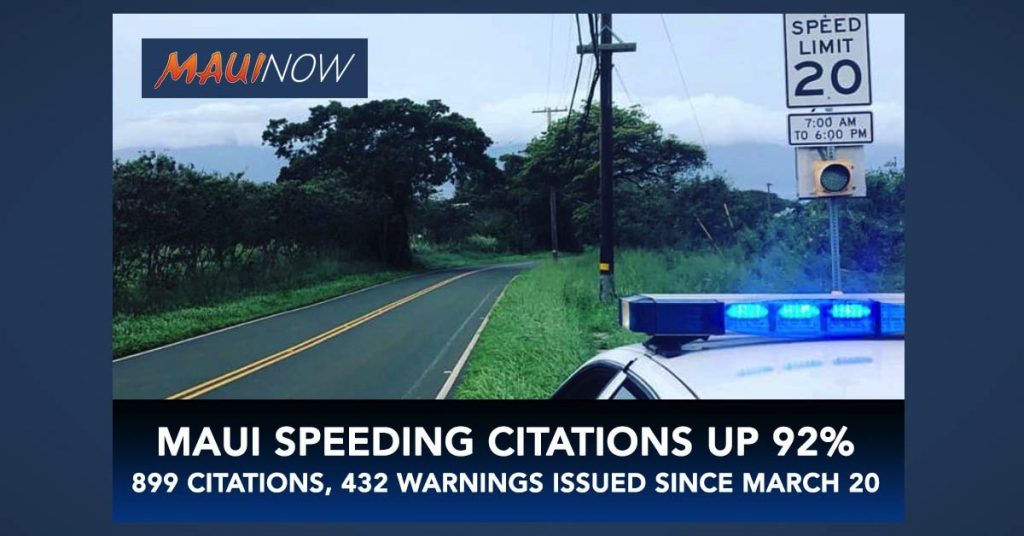 Speeding citations on Maui are up 92% since the start of Maui’s stay-at-home order was implemented on March 20, 2020.  The data covers a five-and-a-half week period through April 29, 2020.

Maui Police Lieutenant William Hankins with the Department’s Traffic Division said there were 899 citations and 432 warnings issued over the period. Compared to last year during the same period, there were 468 citations issued for speeding.

If the department included the warnings issued, it would have had an increase of 184% in speeding citations that traffic officers “could have issued,” according to Lt. Hankins.

“More importantly is the number of excessive speeding citations has more than doubled from 15 in 2019 to 57 during the pandemic shutdown,” said Lt. Hankins said in a press release.

“Officers have been very understanding in that times are hard for a great many of our citizens out of work and struggling during the shutdown,” said Lt. Hankins. “The number of warnings (432) we have issued shows the officers are understanding and compassionate about the situation; however, there is absolutely no reason that we have this kind of increase in speeding. There are less vehicles on the road and to have such a huge increase in speeding is shocking,” he said.

Over the period, Maui police reported a fatality on April 1, 2020, in which speeding was identified as a factor.  “If these numbers continue it is only a matter of time before we are responding to another preventable tragedy,” said Lt. Hankins.

The Maui Police Department is asking that motorists slow down and be courteous of the others using the highways.  “There are so many more people biking and walking for exercise during the shutdown, please slow down and help prevent a fatality,” said Lt. Hankins. 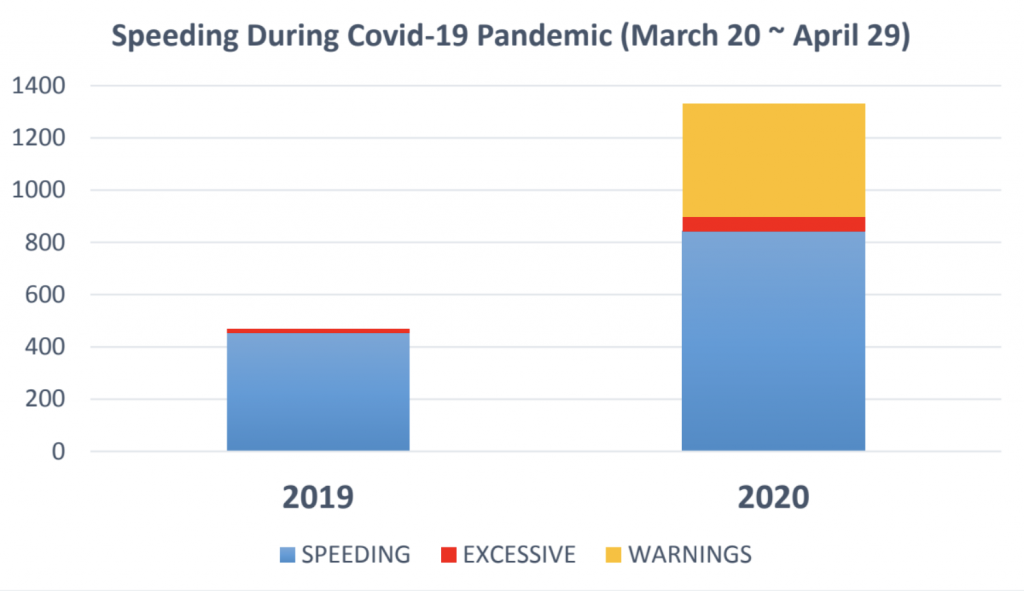 Scroll Down to Read 63 Comments 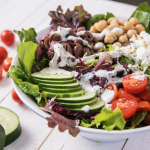 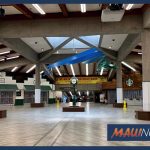 Hawai‘i Visitor Arrivals and Spending Down 50% in March 2020

ARTICLE COMMENTS ( 63 )
This comments section is a public community forum for the purpose of free expression. Although Maui Now encourages respectful communication only, some content may be considered offensive. Please view at your own discretion.
I Understand, Show Comments