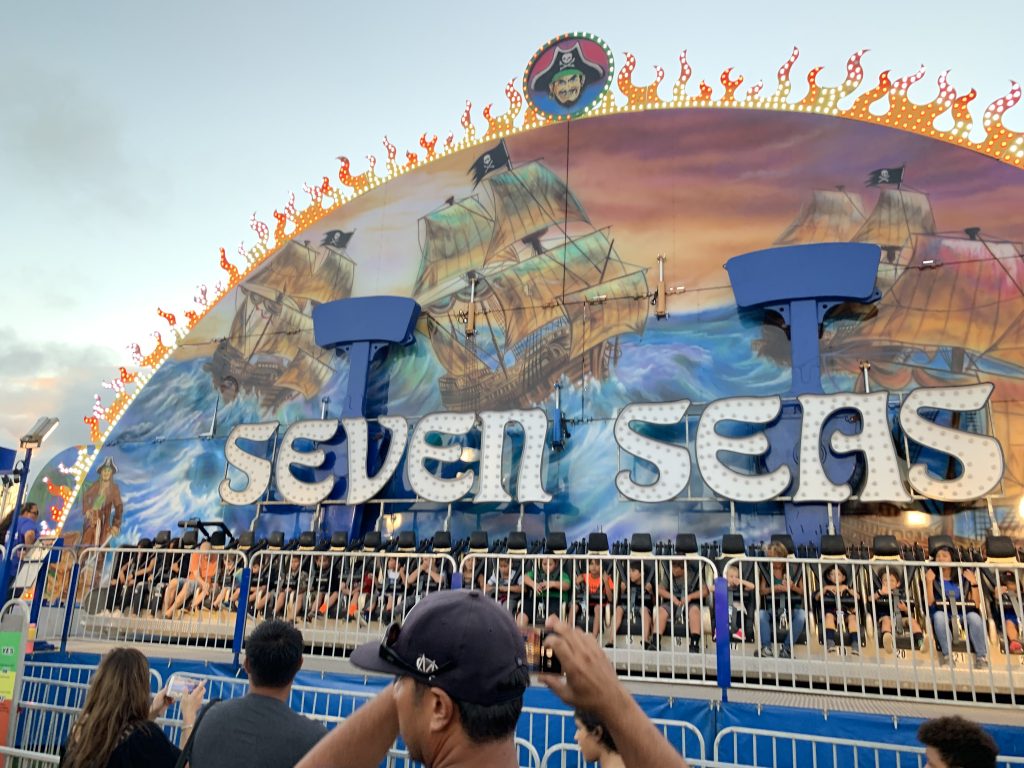 “Over a Century of Smiles!” That’s a motto that the EK Fernandez Shows tout proudly, bringing 117 years worth of entertainment to Hawaiʻi and Asia through fairs, circuses and thrilling rides.

But the third-generation, family-owned kamaʻāina business is facing adversity like many other businesses around the state with no events on tap for the year, and cancellations piling up.

Scott Fernandez, President of EK Fernandez Shows Inc. said his employees and family are saddened at the news that the company “will not be participating in any of the neighbor island fairs this year.”  The comments come as Maui County confirmed yesterday the cancellation of the 98th Maui Fair that was scheduled to take place in October.

Fernandez also said, “We do not anticipate the Governor or the Mayor of Honolulu allowing the 2020 50th State Fair to be held as scheduled.”  The event typically takes place at Aloha Stadium in late May into the month of June.  The stadium website currently has the event listed as “postponed.”

According to Fernandez, the company has survived the 1918 Spanish Flu, the attack on Pearl Harbor and two world wars.

“Unfortunately EK Fernandez Shows is effectively closed for business with no income as a result of the executive orders, and like many businesses, we have been been excluded from the essential business category.  As such, we will be forced to lay off long-term employees and reshape the future of our business, if it survives,” said Fernandez.

He is asking that government to do more for companies that have been identified as “high risk,” like movie theaters and family entertainment centers, in the hopes that they do not become a statistic of the COVID-19 pandemic.

He suggested the state mirror the tax loss policy of the federal government as it relates to “carry back of net operating loss.” Other ideas he hopes the state will consider include: forgiveness or a large reduction in real property taxes; prorate and refund any portion of registration fees and licenses due to forced closure; and provide legal relief from commercial landlord rent.

“If the government does not make some accommodation for these types of businesses, they will need to add a new phase to their plan–phased out,” said Fernandez.

He said the company will continue to do its best to survive and hopes to welcome both its employees and customers back in the future. 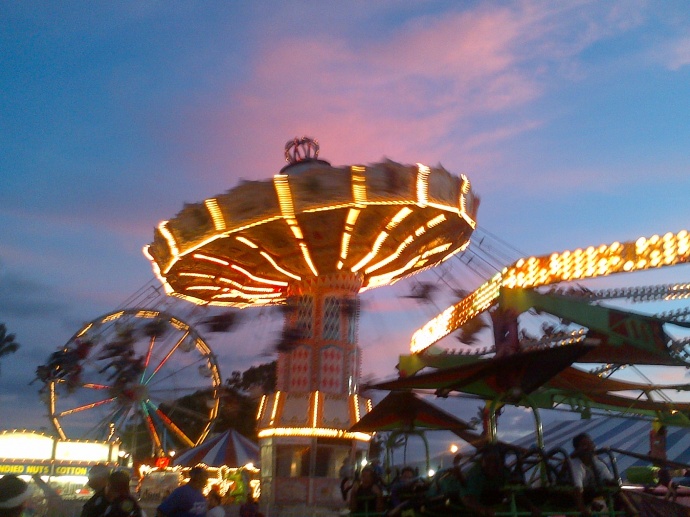 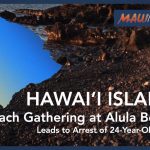 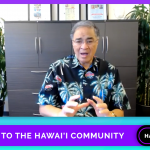