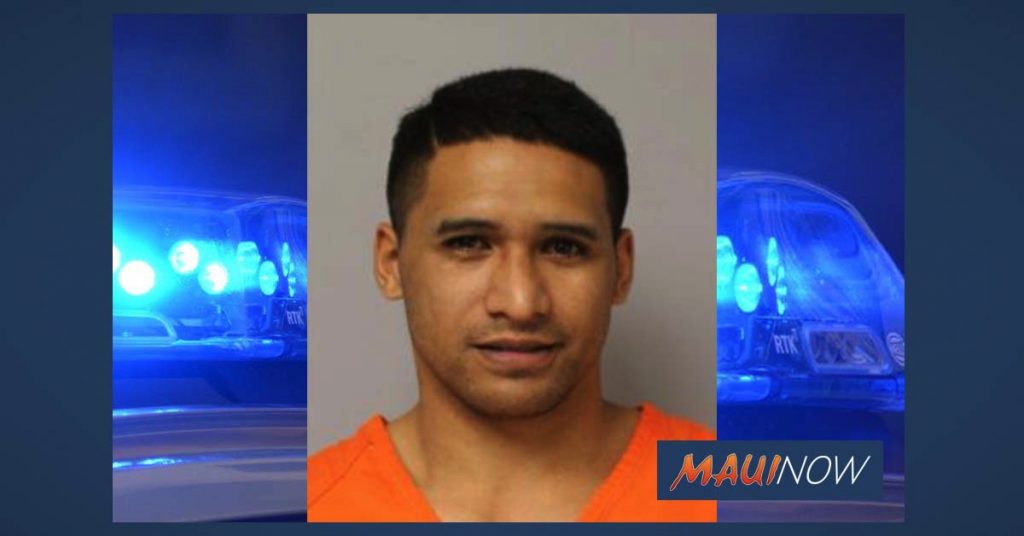 The Maui Police Department continues their search for John Kahalehoe III, who also goes by the name of “John Boy.” Authorities say he is wanted for several outstanding felony arrest warrants.

The renewed call for assistance comes three months after police issued a notice seeking public help in locating Kahalehoe, saying that he was wanted on two warrants for allegations that included: second degree assault, first degree criminal property damage, fourth degree arson and unauthorized control of a propelled vehicle.  At the time, police said Kahalehoe was known to frequent the Nāhiku, Keʻanae and Hāna areas.

Maui Crime Stoppers reminds the public to consider all wanted persons as dangerous and advises the public not to approach, follow or take other action that could put them in danger.