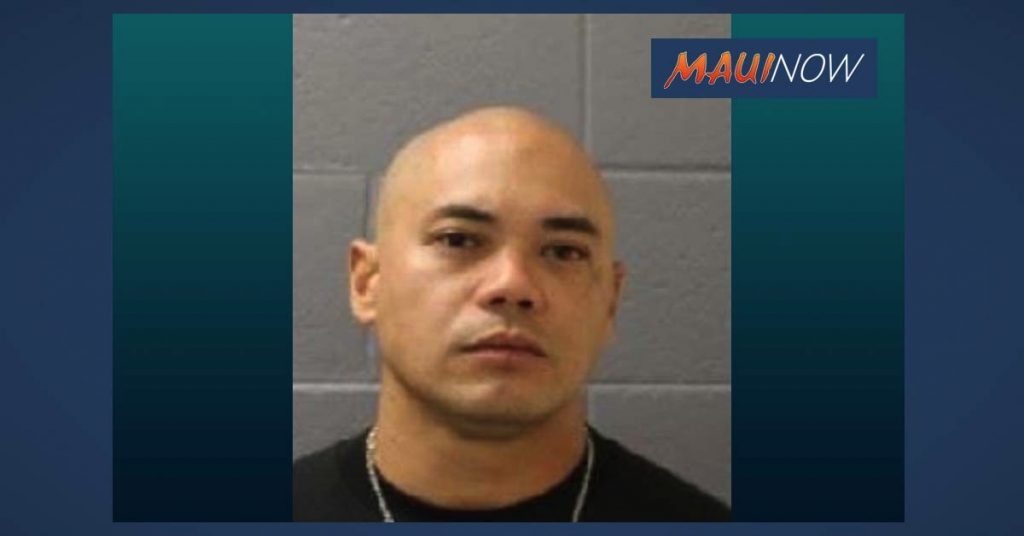 A Kīhei man was arrested today on suspicion of second degree attempted murder.  Police say charges against 29-year-old Sai Perez are pending as the investigation is ongoing.

The arrest stems from a June 2, 2020 motor vehicle collision at 10:35 p.m., fronting 175 East Līpoa Street, involving a pedestrian and a truck that allegedly fled the area.

Upon police arrival, the victim, a 28-year-old Kīhei man, was found on the shoulder of the roadway. He was treated by Medics and later transported in stable condition to Maui Memorial Medical Center for further treatment.

After reviewing evidence and video surveillance, police say “it was determined that the collision was intentional and not accidental.” Police say Perez’ vehicle was further linked to this incident.