Helpful, caring, and compassionate– those are a few words loved ones say describe Abraham Reinhardt. The Baldwin High School graduate and former Bears safety was named the Maui Interscholastic League Special Teams Player of the Year in his last high school season in 2013.

While Reinhardt was well known throughout the island for his promising athletic abilities, his mother Malani Reinhardt says she was even more proud of the young man he had become off the field.

Malani Reinhardt described her son as a young man of unwavering faith and a “gentle, giving person that had compassion in his heart for others.”

After graduating from Baldwin, Reinhardt played at Riverside City College in California, finishing two seasons with 100 tackles and two interceptions.

He then transferred to Dixie State University, where he earned first team all-rocky Mountain Athletic Conference honors as a linebacker in 2018.

That year, he boasted a team-best of 79 tackles.

Life was at an all-time high for the 23-year-old, until tragedy struck.

Reinhardtʻs girlfriend, Kailana Cockett, says she was working at the same hospital he was admitted to after suffering Hyponatremia– a sodium deficiency that eventually became fatal.

“Itʻs different when itʻs not your patient and itʻs someone you love, so receiving the news that he wouldnʻt be coming home with me was probably the most devastating news that I have ever received,” Cockett recalled.

A week after Reinhardtʻs passing, Cockett moved back home to Maui and learned she was pregnant with his child.

“I was in a state of shock because I was just grieving the loss of my boyfriend, my best friend and finding out this blessing was coming into my life and into our family was just amazing,” Cockett said.

About a month later, Reinhardtʻs family received more amazing news–the organs that he offered for donation would help save five lives.

“All of the recipients were parents themselves, so now that I had just found out that I was about to be a parent, I put myself in that position and was blessed that Abraham was able to save their lives so that they could be there for their own children,” Cockett said.

Cockett said the news inspired her to become an organ donor herself.

“If I can give the gift of life to others, then why not,” Cockett said.

“If I have fulfilled my time on Earth, then why not continue that cycle of life.”

While Reinhardtʻs daughter Kawahinehelelani will grow up not knowing her father, she will know of the kind of man he was by the legacy he left behind. 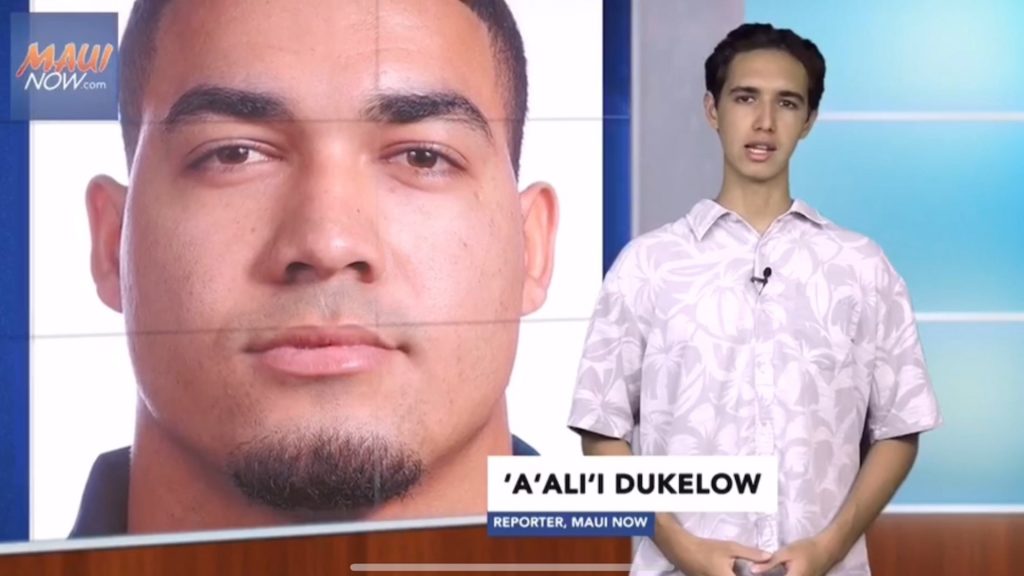