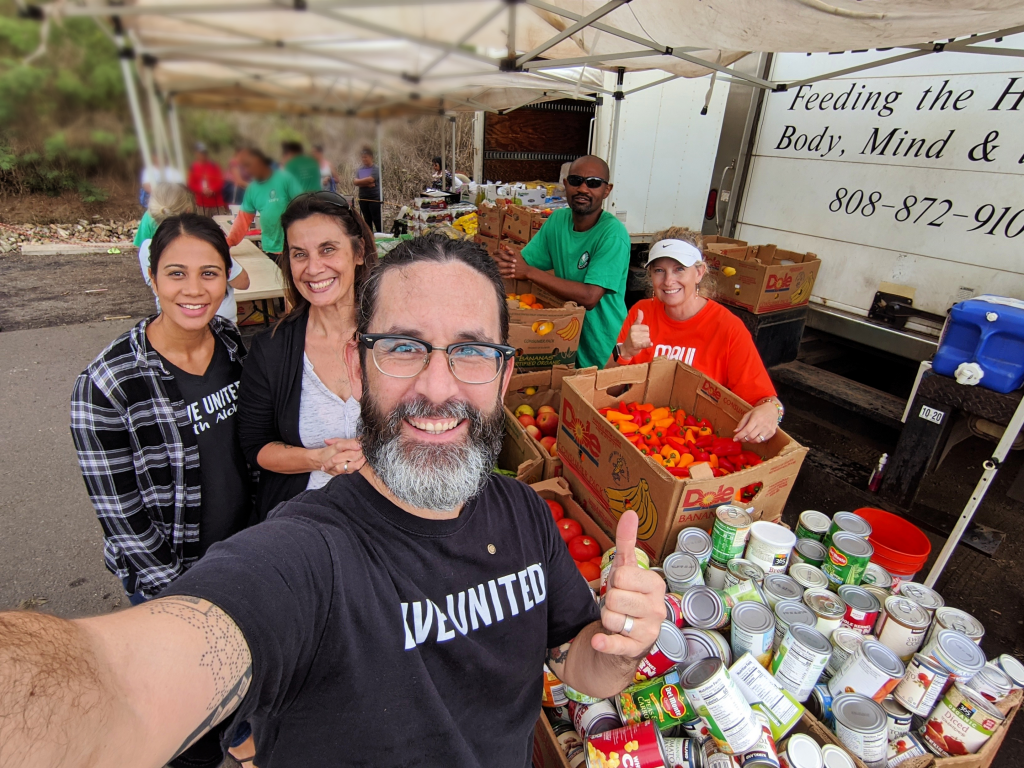 Maui United Way raised a total of nearly $800,000 this year which will go toward 31 health and human services programs in Maui County.

The campaign was made possible as a result of over 300 businesses and individuals who provided their time and money in order to ensure that the needs of fellow community members were fulfilled.

“We are so grateful to the amazing individuals and businesses who have continued their support and trust in Maui United Way,” said Maui United Way President Nicholas Winfrey.  “Your generous contributions of time, talent and financial support will continue to make an impact within Maui County for years to come. With your continued support throughout the last year, Maui United Way funding provided over 28,000 non-profit services, 1,214 school supply filled backpacks, and over 2,600 toys for keiki in need during the holiday season.”

“Thank you for entrusting your support in Maui United Way, so that we may continue to address Maui County’s most vital needs,” said Winfrey.

Due to the current circumstances, Maui United Way held their 51 st Annual Meeting and Celebration virtually, instead of their usual gathering to have lunch and talk story.   Mahalo Awards were given to outstanding businesses, agencies, and individuals who had contributed to MUW’s mission of empowering the Maui community.

Alexander & Baldwin’s check for $25,000 for the 2019-2020 campaign, was issued in support of their affiliated companies, including A&B Properties, Kahului Trucking and Storage, Grace Pacific and McBryde Resources, Inc. 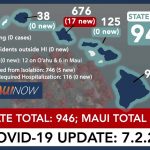 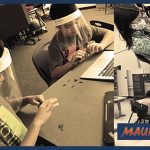