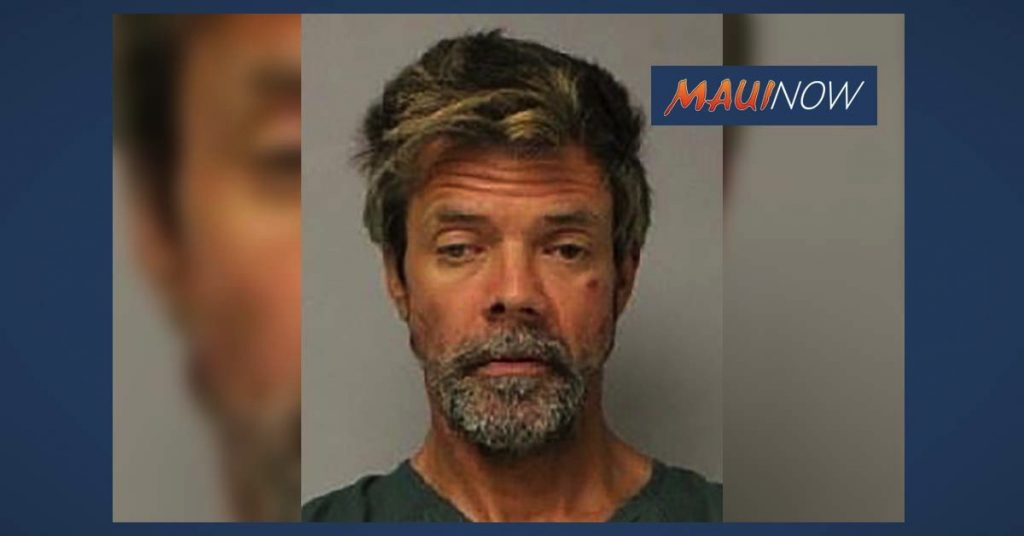 Maui police arrested a Kahului area man for allegedly “threatening to kill” a male and female “multiple times,” over the course of several days, according to police reports.

Police say Carpenter allegedly utilized a machete while confronting the two individuals during the alleged confrontations.