Former CIA Officer Arrested in Hawai‘i and Charged With Espionage 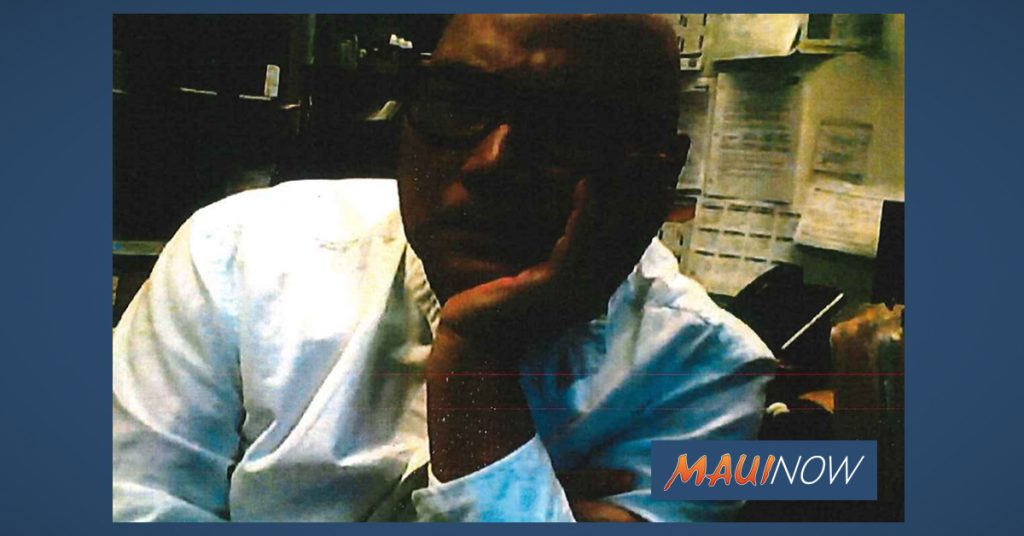 A former Central Intelligence Agency officer was arrested in Hawaiʻi on Friday for allegedly conspiring with another former CIA officer to share top secret intelligence information with the People’s Republic of China.

The US Attorney’s Office for the District of Hawaiʻi announced the criminal complaint against 67-year-old Alexander Yuk Ching Ma, which was unsealed this morning.

“The charges announced today are a sobering reminder to our communities in Hawaii of the constant threat posed by those who seek to jeopardize our nation’s security through acts of espionage,” said US Attorney for the District of Hawaiʻi Kenji M. Price. “Of particular concern are the criminal acts of those who served in our nation’s intelligence community, but then choose to betray their former colleagues and the nation-at large by divulging classified national defense information to China. My office will continue to tenaciously pursue espionage cases.”

Ma is a naturalized US citizen born in Shanghai, China. According to court documents, Ma began working for the CIA in 1982, maintained a Top Secret clearance, and signed numerous non-disclosure agreements in which he acknowledged his responsibility and ongoing duty to protect US government secrets during his tenure at CIA. Ma left the CIA in 1989 and lived and worked in Shanghai, China before arriving in Hawaiʻi in 2001.

According to court documents, Ma and the other former CIA officer (identified as co-conspirator #1) conspired with each other and multiple intelligence officials with the People’s Republic of China to communicate classified national defense information over the course of a decade.

The scheme began with three days of meetings in Hong Kong in March 2001 during which the two former CIA officers allegedly provided information to the foreign intelligence service about the CIA’s personnel, operations and methods of concealing communications. Part of the meeting was captured on videotape, including a portion where Ma can be seen receiving and counting $50,000 in cash for the secrets they provided.

The court documents further allege that after Ma moved to Hawaiʻi, he sought employment with the FBI in order to once again gain access to classified US government information which he could in turn provide to his PRC handlers.

In 2004, the FBI’s Honolulu Field Office hired Ma as a contract linguist tasked with reviewing and translating Chinese language documents. Over the following six years, the Justice Department reports that Ma regularly copied, photographed and stole documents that displayed US classification markings such as “SECRET.”

According to court documents, in Spring 2019, over the course of two in-person meetings, Ma confirmed his espionage activities to an FBI undercover employee Ma believed was a representative of the People’s Republic of China intelligence service, and accepted $2,000 in cash from the FBI undercover as “small token” of appreciation for Ma’s assistance to China. Ma also offered to once again work for the People’s Republic of China intelligence service.

On Aug. 12, 2020, during a meeting with an FBI undercover employee before arrest, Ma again accepted money for his past espionage activities, expressed his willingness to continue to help the Chinese government, and stated that he wanted “the motherland” to succeed, according to Justice officials.

Ma will make his initial appearance before a federal judge later today or tomorrow in the US District Court for the District of Hawaiʻi. He is charged with conspiracy to communicate national defense information to aid a foreign government and faces a maximum penalty of life imprisonment, or death, if convicted.  In the event Ma is convicted, a federal district court judge will determine any sentence after taking into account the advisory Sentencing Guidelines and other statutory factors.

The investigation was conducted by the FBI’s Honolulu and Los Angeles Field Offices. Assistant U.S. Attorney Ken Sorenson and Trial Attorneys Scott Claffee and Steve Marzen of the National Security Division’s Counterintelligence and Export Control Section are prosecuting the case. 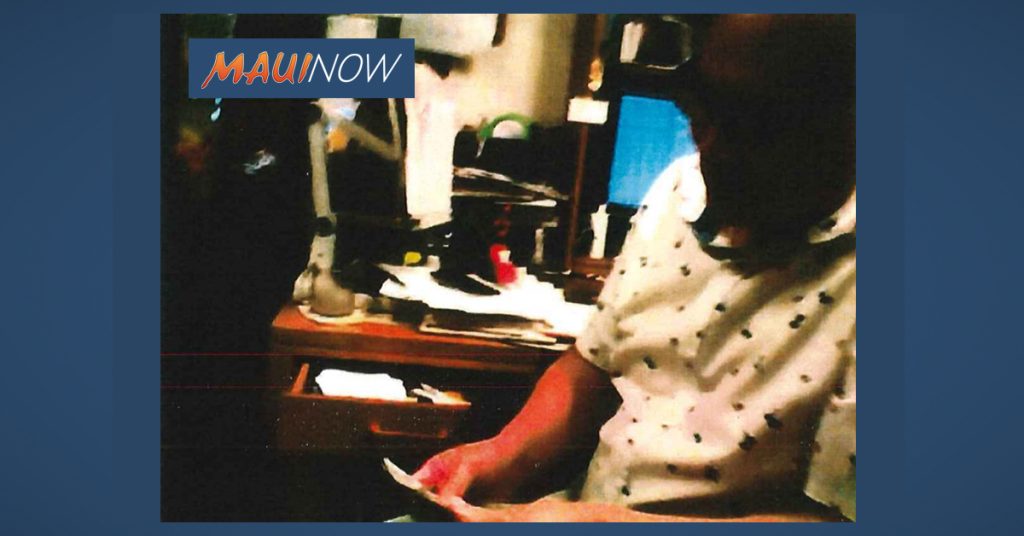 Alexander Yuk Ching Ma. PC: US District Court Criminal Complaint. Ma allegedly confirmed his espionage activities to an FBI undercover employee Ma believed was a representative of the People’s Republic of China intelligence service, and accepted $2,000 in cash from the FBI undercover as “small token” of appreciation for Ma’s assistance to China.  The image was part of an unsealed criminal complaint filed in US District Court.