UPDATE: 450 Customers Have Power Restored in Pā‘ia, After Four Power Poles Are Downed 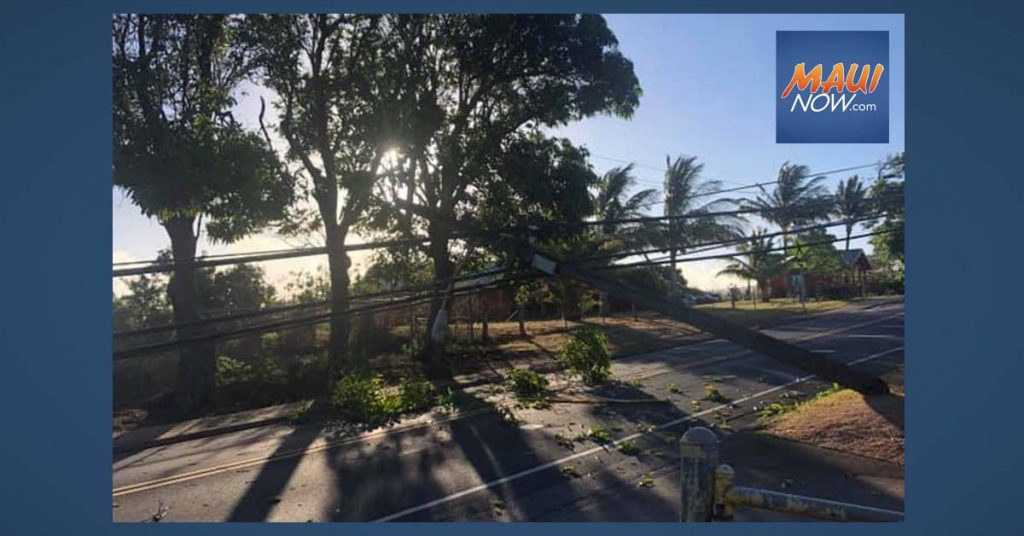 A majority of the 450 customers in the Pāʻia area who experienced a power outage around 6:45 a.m. today, had their power restored by Hawaiian Electric crews around 8:50 a.m.

Based on early assessments, it appears one pole came down along Baldwin Avenue between Pāʻia Mill Road and Kona Road and snagged power lines that brought down three other poles. The cause of the first pole coming down is still being assessed. Hawaiian Electric crews remain on scene repairing the downed poles and lines.

Electrical service has been restored to a majority of customers in the Pāʻia. 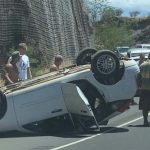 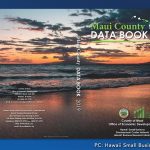