Vehicle Accident on S. Alu Street Knocks Out Power to Parts of Wailuku 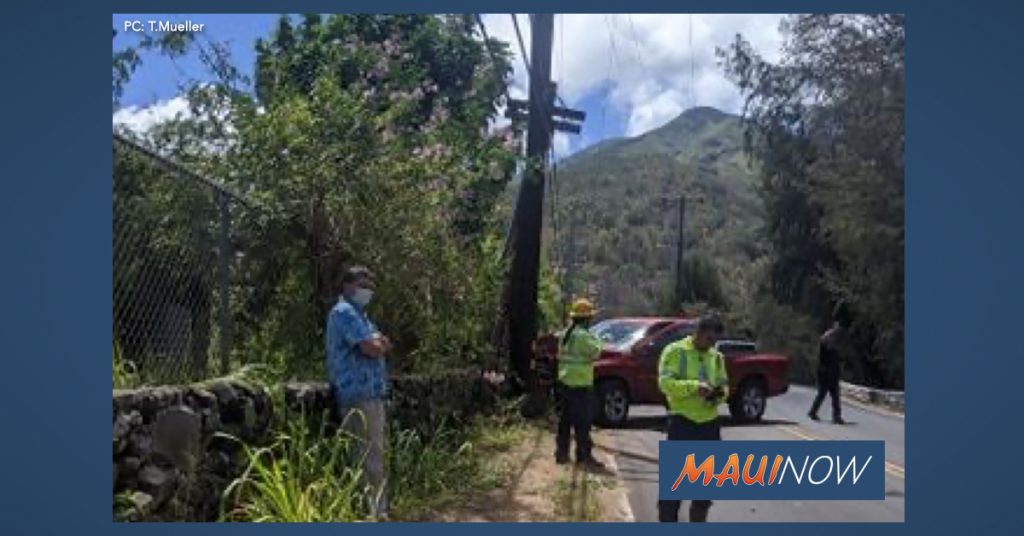 Update: (1:29 p.m. 9.16.20) Power was restored to some affected customers shortly before 1:30 p.m. The vehicle involved in the crash caused damage to an electric pole, knocking out power to parts of Wailuku.

We also have reports of an individual that was stuck in an elevator of a nearby building that was affected by the power outage.  The individual is now free from the elevator and did not require medical attention.

POWER OUTAGE WAILUKU: (12:45 p.m. 9.16.20) Crews are responding to a power outage in parts of Wailuku. According to preliminary reports, there was a motor vehicle accident at Main Street and South Alu Road that resulted in damage to an electric pole. 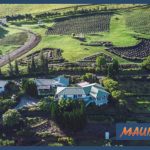 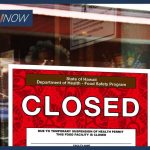