A Waiehu man was arrested on Sunday for an alleged stabbing incident involving his neighbor.

The incident was reported shortly before 11 p.m. and involved an argument that escalated into a physical altercation.

Police say the victim sustained a puncture wound from an unknown object and was to undergo surgery following the incident.

Police arrested and charged 69-year-old Steven Martinez with first degree assault.  His bail was set at $5,000. 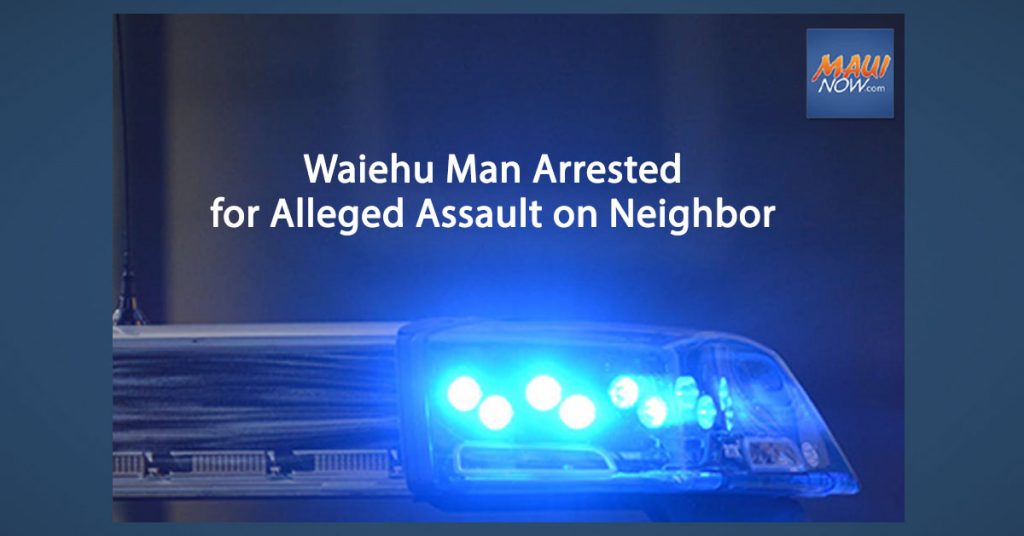