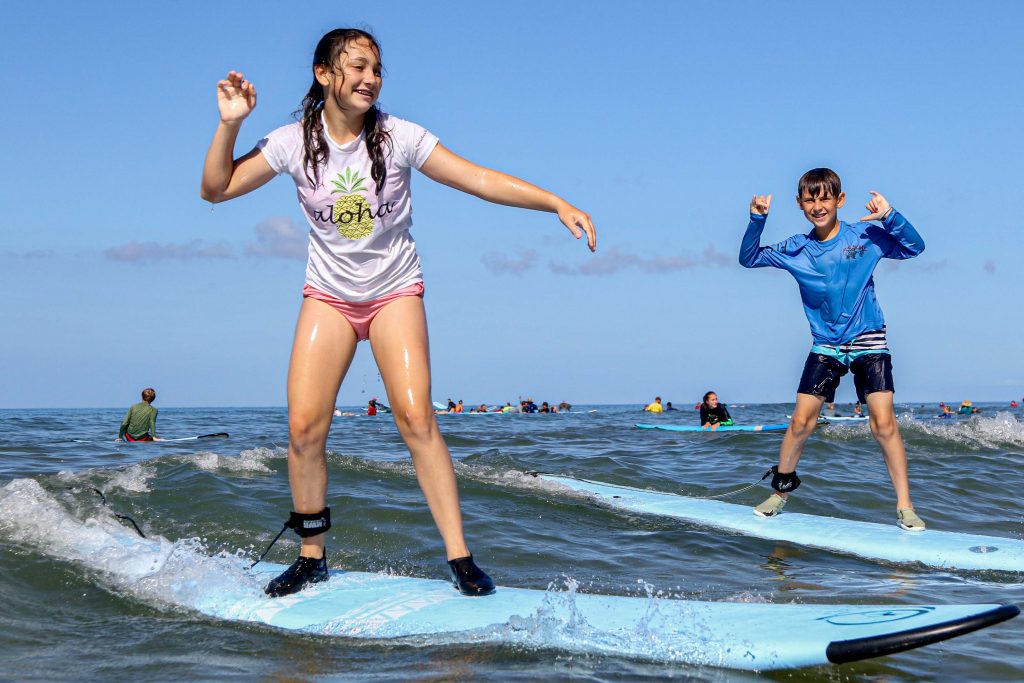 On an overcast Friday morning at Kalama Beach Park in Kihei, a woman from New York was getting a surf lesson with Maui Waveriders.

At this same time last year, the surf shop would have had about 30 to 40 paying tourists learning how to jump on a board and feel the power of a wave take them to shore. But on this day, the New York woman and three people from San Diego were the only clients.

“It’s a little better than it was, but we still barely have enough business to keep the doors open,” said Tom Castleton, who has owned Maui Waveriders for more than 20 years. “There’s been a trickle here and a trickle there. We’re crossing our fingers we will get a little rush for the holidays.”

As state officials and business leaders expected, the launch of Hawaiʻi’s Safe Travel Program on Oct. 15 has led to only a modest increase in tourism in the early stages. A big reason is the country and world continue to deal with a COVID-19 pandemic that is now surging in record number of daily cases in many areas where temperatures are getting colder and more people are forced to stay indoors.

“Triple” may seem like a big increase until you consider the average number of people who arrived each day by air to Hawai’i in October 2019 was 25,158, according to state tourism statistics.

But a significant percentage of those travelers are not tourists.

Of the 31,715 trans-Pacific travelers who have arrived on Maui since the launch of the Safe Travels Program, 20,502 said they came for pleasure/vacation, 213 for their honeymoon, 71 to get married and 3,553 were visiting friends and relatives.

Of those Maui arrivals, 3,288 were returning residents, 659 were intended residents, 413 were essential workers and 1,720 were airline crew. The remaining arrivals provided a variety of reasons, including incentive trips, military/federal government and corporate meetings.

On the Big Island, the 15,953 arrivals since the Safe Travel Program began included: 7,043 for vacation/pleasure, 2,666 visiting friends and relatives, 2,780 returning residents, 725 intended residents, 322 essential workers and 1,129 airline crew. Eighteen people were getting married and 43 were on their honeymoon.

For Kauai, the 14,379 arrivals since Oct. 15 included: 9,574 for pleasure/vacation, 1,541 visiting friends or relatives, 1,075 returning residents, 293 intended residents, 137 essential workers and 874 airline crew. Seventeen people were getting married and 114 were on their honeymoon.

Many tourist-based business have yet to reopen because the number of arriving tourists does not make it economically viable yet.

“We are in a wait and see pattern, but we feel we are getting closer to a reopening date,” said Toni Rojas, Director of Marketing at Maui Ocean Center, which has been closed since March due to the pandemic.

“Pre-COVID, Thanksgiving generally was strong and then it would taper off for the first two weeks of December and then pick up again,” she said. “I’d love to see that, but based on talking to some of our hospitality partners, no one is feeling overly confident about any specific dates.”

Castelton with Maui Waveriders said that he also is hopeful business will pick up for the holidays. He had employed about 23 people before COVID-19 shut down tourism. Now, “my wife and I do most of the work.”

Hawai’i’s Safe Travel Program allows trans-Pacific travelers to skip the state’s mandatory 14-day quarantine if the traveler can provide a negative COVID-19 test taken from an approved provider within 72 hours of traveling to Hawai’i.

So far, the increase in trans-Pacific travelers has not led to an increase in COVID-19 cases, according to data from the state Department of Health.

Since the launch of the Safe Travels Program, the average number of new daily COVID-19 cases has been 91, the exact same number that Hawaiʻi averaged during the 14 days just prior to the launch.

Maui’s new cases have gone up slightly, from an average of 1.6 per day in the 14 days before the launch to 1.8. Kauai had no new COVID-19 cases in the two weeks prior to the Safe Travels Program launch. Since Oct. 15, it has had a total of 13 cases. And on Lānaʻi, where there had also been no new cases in the two weeks leading up to the launch, there was an outbreak of 101 cases, starting on Oct. 22.

Cammy Clark
Cammy Clark works for Maui Now as a news reporter. She received her print journalism degree from American University in Washington, D.C., and has previously worked for the Washington Post, Miami Herald, St. Petersburg Times, UPI and the Orange County Register. Her stories have appeared in more than 100 newspapers and magazines. She also has contributed photographs and videos to various media outlets. She is married to a retired law enforcement officer turned boat captain and dive instructor. In her spare time, she enjoys exploring and enjoying all things Maui. 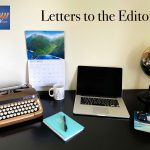