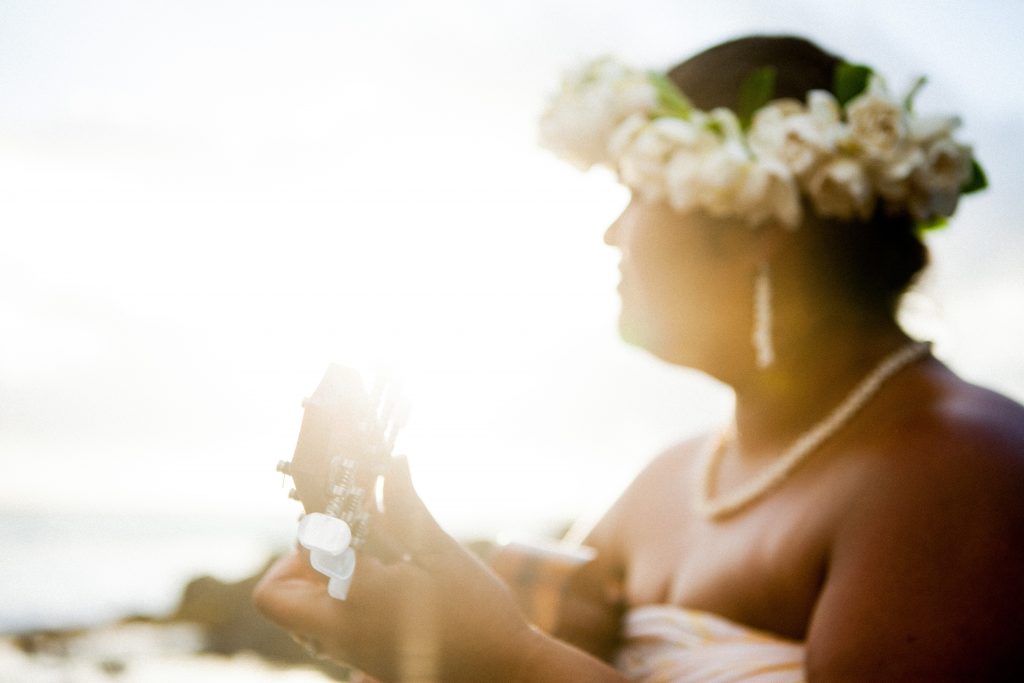 Two Oʻahu DJs have been removed from a morning show trio after making insensitive remarks to musician, Paula Fuga who shared her story of hunger and homelessness during a telethon for the Hawaiʻi Food Bank on Friday.  Company executives released a statement that was shared on their Facebook and social media pages saying further details on personnel matters could not be shared for privacy reasons.

A Hawaiian musician is asking for kindness following comments made by radio hosts on Oʻahu in jest about her struggle with childhood hunger, during a Hawaiʻi Foodbank telethon on Friday.

Musician Paula Fuga said she hopes the incident becomes a teachable moment especially during a time when more people are experiencing hunger due to the economic crisis brought on by the pandemic.

During the incident, Fuga asked for a tissue and was escorted off the stage after she expressed sadness that her experience was made fun of.

The incident was shared widely over social media over the weekend by many seeking greater compassion.

In an open letter on her social media accounts, Paula Fuga wrote:

“Kindness is what we need more of in our world and I hope this becomes a teachable moment.  On that incites heartfelt generosity and genuine compassion for the families and especially the children of Hawaiʻi, who are experiencing hunger more now than ever, due to the economic crisis brought about by this pandemic.

“I appreciate the overwhelming outpouring of love and support for me in what I felt was a vulnerable situation.  I have survived a lot worse than bullying throughout my life and wish no one any ill will.

“May we all consider our gifts and be sure to use them to better ourselves, our families and our community.”

“I’ve been a big fan of her life.  She came into the studio and she’s interviewed with us many times letting us know about her struggles and hardships through life… and I’ve been there–been homeless, been hungry.  I mean, I know how it is, you go through life and you’re not dealt with the best hand of cards. You’ve got to make the best out of what you’ve got.  I see that she’s done that.  I’ve tried to do that with my own life.

“And in this job you’ve got to make a million split second decisions of what to say, what not to say, what’s funny, what’s not funny.  And I knew immediately, right after I said what I said, it was rude, inappropriate, and definitely not funny; and I apologized right after, but the damage was already done.

“So right now, I wanted to take this time to make a formal apology for the thoughtless comments I made on the radio this past Friday.  I definitely didn’t mean any harm.  I understand it hurt people and it’s very insensitive and rude and I apologize to Paula Fuga, the Hawaii Food Bank, all of our sponsors and any listeners that were offended.  Thank you for listening and it will not happen again.  I love you Paula.  Keep doing your thing.”

US Senator Mazie Hirono took to social media this morning to thank Fuga for bravely sharing her story. “No one’s lived experience with hunger or homelessness is something to joke about,” Sen. Hirono wrote.

Those who are able to contribute to those facing hunger or those in need can visit the Hawaiʻi Food Bank.