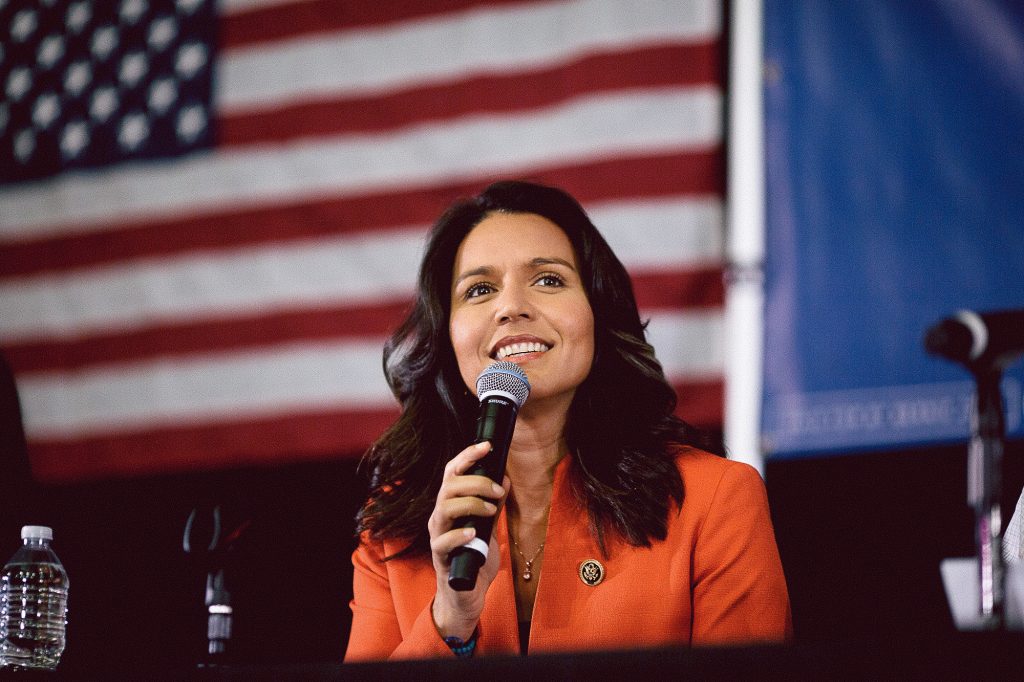 The Reliable Emergency Alert Distribution Improvement (READI) Act, a bill reintroduced in March by US Rep. Tulsi Gabbard (HI-02) and three other representatives, passed the House by voice vote Tuesday and now goes to the Senate for consideration.

“The January 2018 false missile alert crisis we endured in Hawai‘i revealed deep vulnerabilities within our warning system infrastructure,” Rep. Gabbard said. “Given our location as a state and the threats we are exposed to, our warning system must be current, functional and able to communicate accurate information to people across all available platforms.”

The READI Act requires states to keep their Emergency Alert System Plans tested and up to date, and it requires the Federal Communications Commission (FCC) to create best practices for state and local governments.

“It ensures more people are reached by removing the opt-out feature for emergency alerts on mobile phones and brings us into the 21st Century by meeting consumers in new digital spaces like online streaming services,” Rep. Gabbard said.

The READI Act has bipartisan, bicameral support and was included in the Senate version of the 2021 national defense authorization bill earlier this year. There are efforts to include the bill in the final version of the annual defense bill, which is being considered by Congress this month.

In the 115th Congress, Rep. Gabbard and former Rep. Colleen Hanabusa introduced the READI Act  and urged Congress to pass the bill. Earlier that year, an emergency alert indicating an inbound, ballistic missile threat — later determined to be false alarm — raised concerns across the state. Rep. Gabbard called for accountability as well as renewed diplomatic efforts to address the nuclear threat by North Korea. 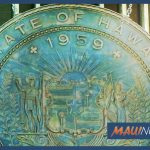 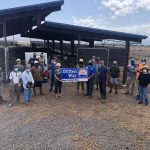