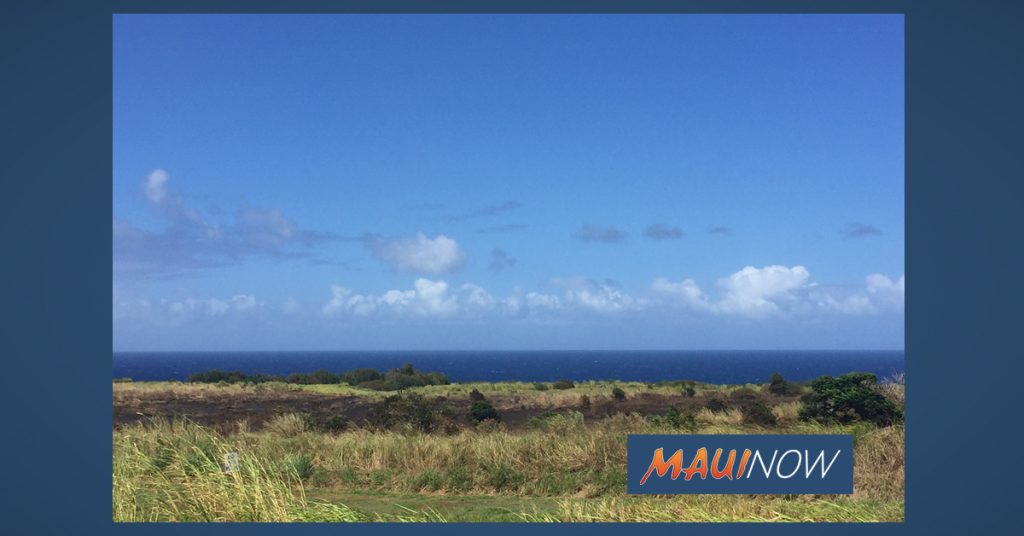 In the correspondence to Administrator Steve Dickson, Molina noted that since late 2019, he has received numerous complaints about the noise and disturbance from air traffic in the Haʻikū region.

Molina also noted that he has communicated with various FAA personnel to secure assistance for adjusting the flight patterns but to date he has received no response or assistance from FAA.

“I have been trying to work with FAA personnel for nearly a year without any response, said Molina. Therefore, I found it necessary to take our concerns directly to the Administrator.”

Molina transmitted the letter to our Congressional delegation, Congressman-Elect Kai Kahele and US Senators Mazie Hirono and Brian Schatz requesting their intervention on the matter.

Molina is Chair of the Council’s Governance, Ethics, and Transparency Committee and holds the council seat for the Makawao-Haʻikū-Pāʻia residency area.