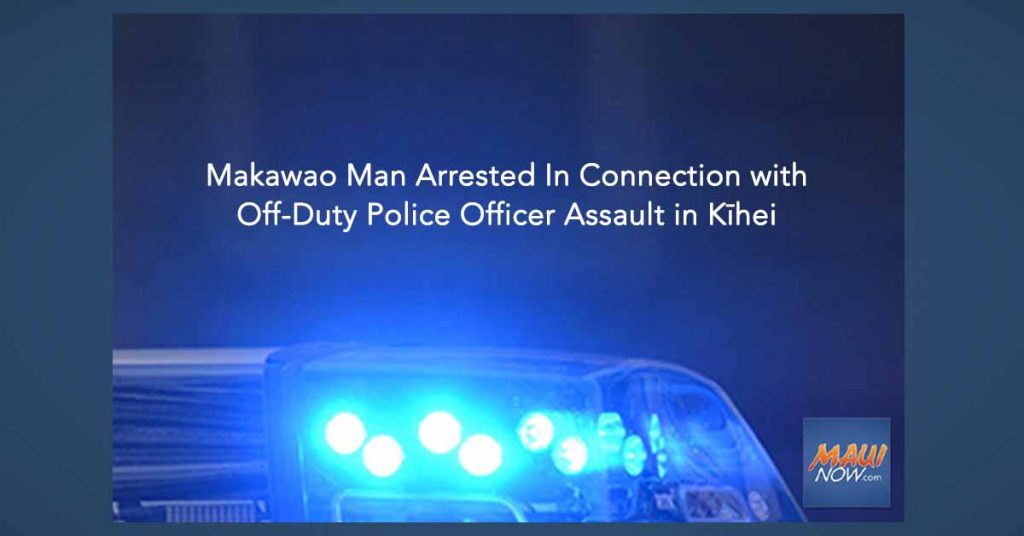 Police say the indictment stems from an incident that occurred on Nov. 27, 2020 at about 12:54 a.m., in Kīhei. Kīhei patrol officers responded to the “assault-type” case fronting an establishment and arrived to find the victim was an off-duty Maui Police Department officer.

The off-duty officer was transported by medics to Maui Memorial Medical Center where he was being treated for life threatening injuries sustained in the incident.