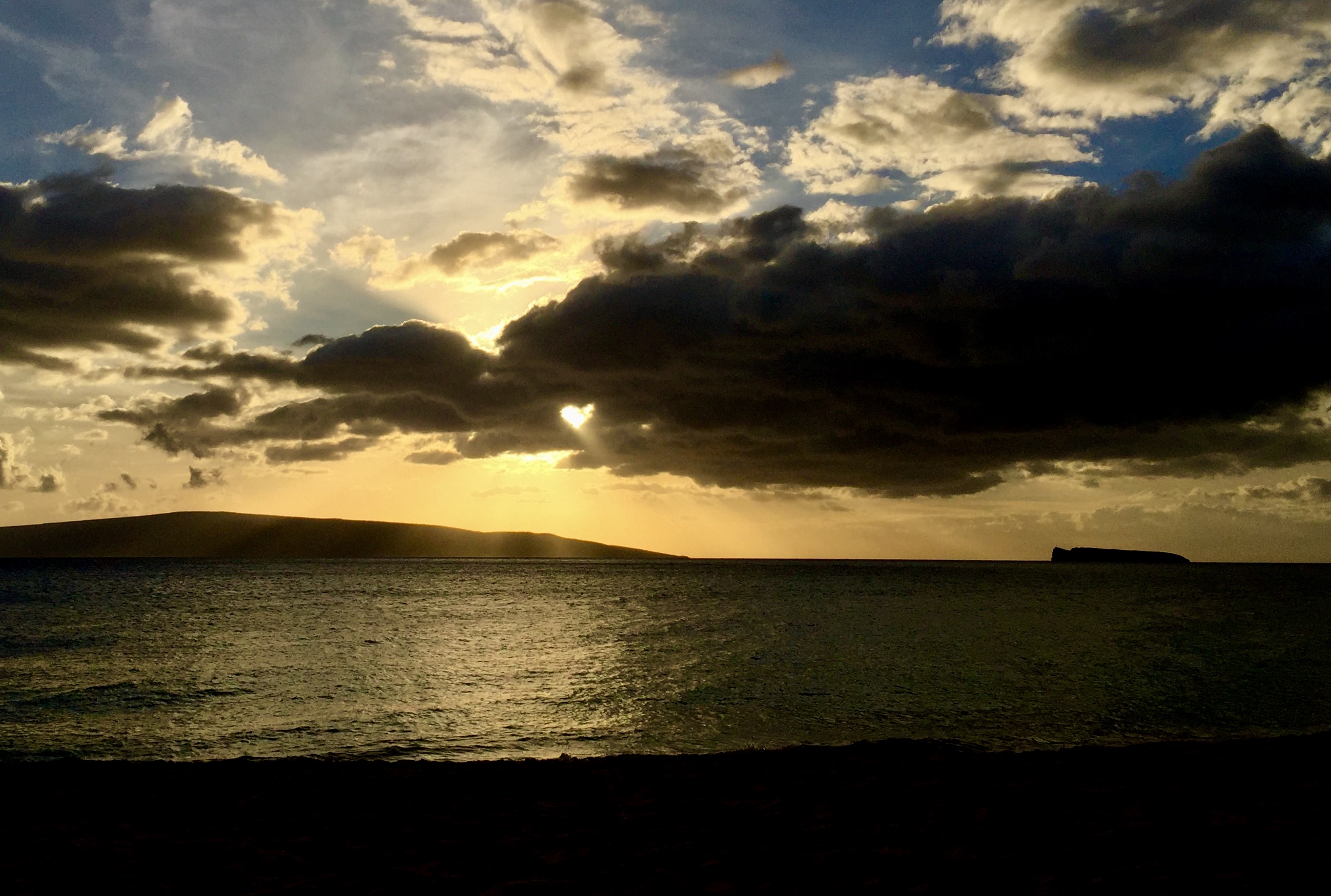 Surf is at a minimum on all shores currently, but swells from around the compass are expected during the next few days. The latest in a series of west-northwest swells will arrive late today and likely push north and west shore surf above High Surf Advisory (HSA) levels during the peak Tuesday and Wednesday. Due to the significant initial west component, west facing shores of the Big Island could see surf nearing High Surf Warning levels (12 feet for that area) late Tuesday. In addition, seas mainly around Kauai could reach 10 ft and require an SCA Tuesday into Wednesday. Though probably smaller, another pulse of west-northwest swell will arrive Thursday or Friday, followed by a decline over the weekend. An out of season south-southwest swell will arrive late today, cause south shore to peak near the summertime average late Tuesday, then lower through the work week. A short period north-northeast swell will briefly boost east shore surf to near seasonal average today and Tuesday. As winds build over and east of the islands later in the week, rough trade wind swell could lead to surf near the HSA level along east-facing shores.

Conditions: Fairly clean in the morning with ESE winds 10-15mph. Semi clean/sideshore texture and current conditions for the afternoon with the winds shifting E 15-20mph.

Conditions: Clean with ENE winds 5-10mph in the morning shifting ESE less than 5mph in the afternoon.

Conditions: Clean with E winds 5-10mph in the morning shifting ENE 15-20mph in the afternoon.