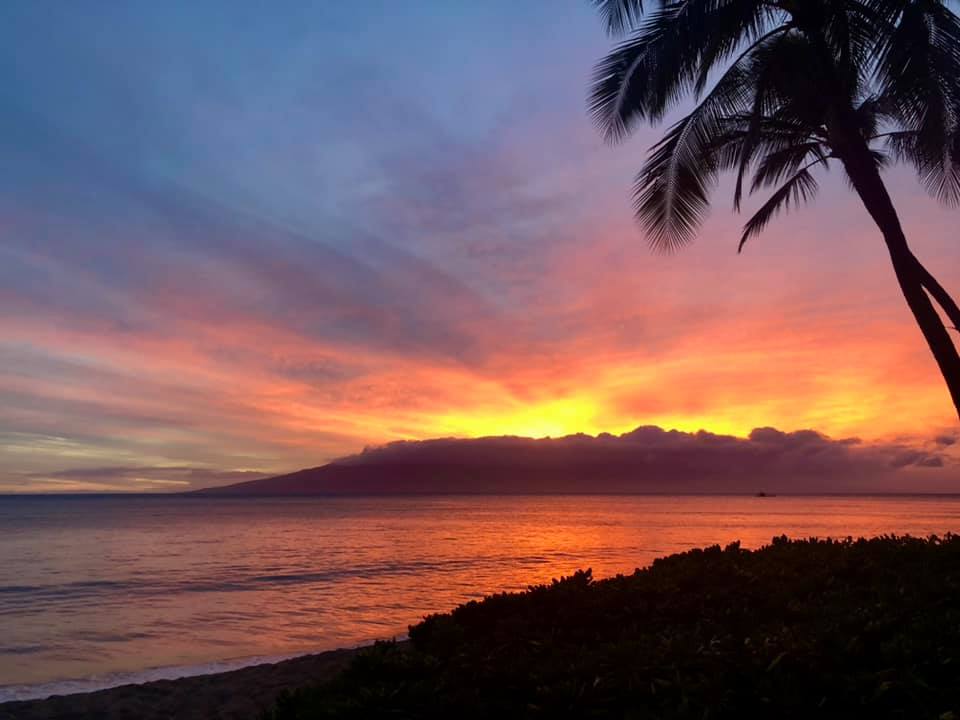 Surf along north and west facing shores will trend up through the day as a larger, longer period northwest swell from what was once Typhoon Malakas travels down around the state through Thursday. Surf associated with this swell will peak later today and Thursday and then gradually lower Friday as the north-shifting swell begins to fade late this week. The next moderate size north northwest swell will arrive this weekend. This swell will boost weekend north shore surf heights to levels similar to what will be experienced the next couple of days. A new south swell is forecast to arrive sometime Friday night or Saturday. This will pick south surf back up to more seasonable heights early next week. A slight increase in upstream trades later this week will increase weekend into early week shorter period east wind wave chop along many eastern facing exposures.

Surf: Knee high NE short period wind swell in the morning builds in the afternoon with occasional sets up to waist high.

Conditions: Sideshore texture/chop with ESE winds 15-20mph in the morning shifting E 20-25mph in the afternoon.