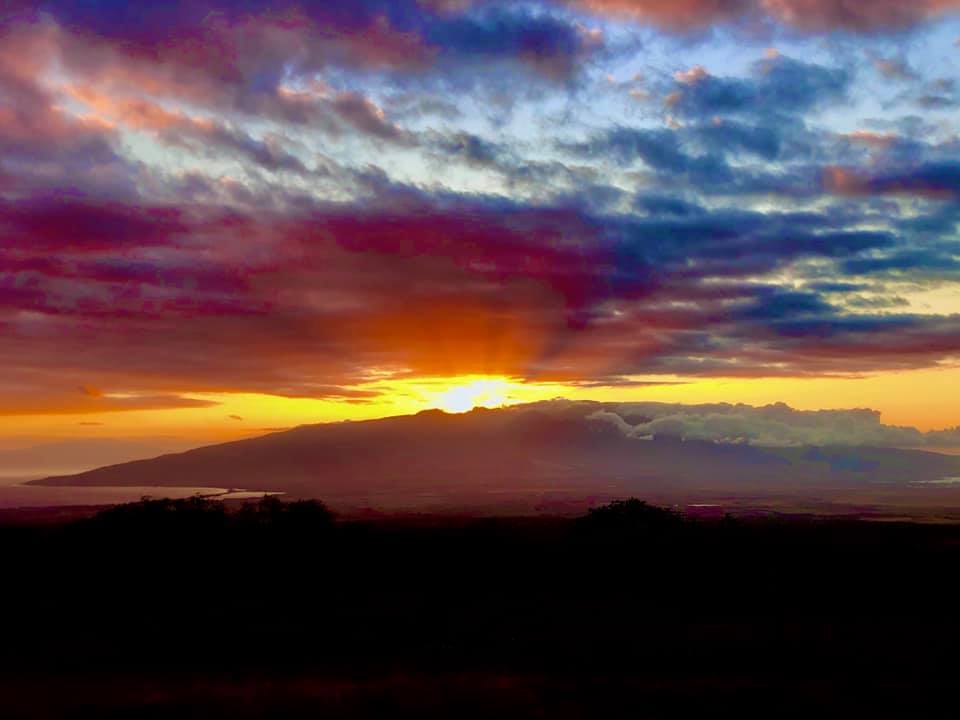 Surf heights along south facing shores will remain on the small side today. However, two rather large south swells generated over the waters just east of New Zealand are on the way to the Hawaiian Islands. The forerunners of the first large south swell will arrive on Thursday, increasing surf heights as the swell builds along south facing shores of all islands to low end High Surf Advisory (HSA) levels from Friday through Saturday. This swell energy begins to slowly decline from Saturday night to Sunday, before the forerunners of the next swell begins to hit south facing shores by Sunday night. This next large south swell will quickly build south shore surf heights to HSA levels by Monday and then peak near High Surf Warning levels on Tuesday.

Surf along north and west facing shores will get a small, short- period bump through Thursday, with declining surf heights on Friday. Another medium period west-northwest swell (300 degrees) arrives on Saturday producing a small increase in north and west shore surf heights into the weekend, before declining into the first half of next week. Surf heights along east facing shores will remain small and choppy through the week.

Conditions: Semi clean/sideshore texture and current in the morning with ESE winds 15-20mph. Sideshore texture/chop conditions for the afternoon with the winds shifting to the ENE.