The newly constructed Honua Kai Resort & Spa in Kaanapali officially opened the doors on Phase One of the property this week. The Hokulani tower officially opened on Wednesday, but will be available for public viewing during a community open house tomorrow (Saturday, January 31, 2009). The luxury tower tour runs from 11 a.m. to 3 p.m. and features story stations with an explanation of the resort’s vision, culinary, arts, and community initiatives. The Honua Kai’s other Konea tower is scheduled to open in the summer of 2010. 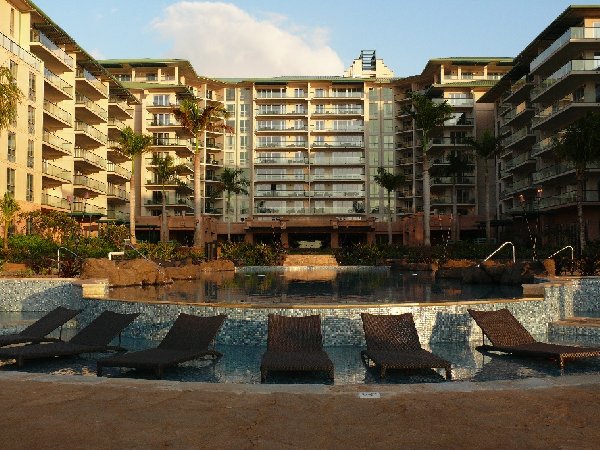 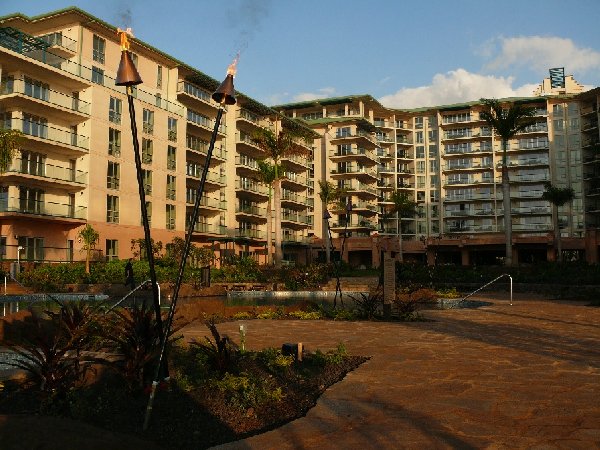 MAUI CELEBRATES YEAR OF THE OX