Council Candidates from the South Maui district discussed how they would address development and requirements for water during a candidate forum at the University of Hawaii Maui College Campus on Monday.   Incumbent candidate Wayne Nishiki, and return challenger Don Couch were asked to discuss the developments in the pipeline for South Maui and address how they would ensure that water would be available for the planned projects. The two are in a tight race to secure representation of the South Maui area. 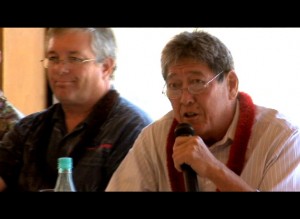 During the Primary Election, held in September, Don Couch earned the most votes with 11,524votes, or 40% of the vote.  Fellow candidate Wayne Nishiki placed second with 10,686 votes or 37.1% of the vote.  The two face each other again on November 2nd in the General Election.  Up for grabs are some 3,626 Blank Votes and an additional 2,979 votes that were secured by third place contender Norman Vares, who failed to advance to the General Election.

The council candidate forum was hosted by the Kahului Rotary Club and featured 10 candidates running in six Council races. 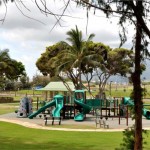