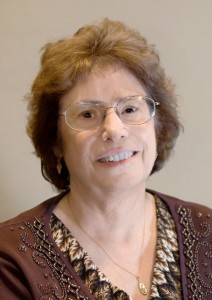 Recognized as a leader in the public health field, Fuddy, 62, previously served as the Chief of the Family Health Services Division, and most recently as Acting Health Director.

“In her short time as Acting Director at the Department of Health, Loretta has begun making progress in restoring critical government function and moving in a new direction,” said Governor Abercrombie. “I have complete confidence in Loretta and her team’s ability to rebuild our public health system,” said the governor.

Fuddy said she was honored and up to the challenge ahead saying, “It is very exciting to be a part of this Administration as we move forward on health initiatives to better serve the state.” 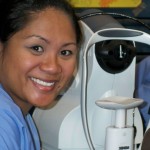 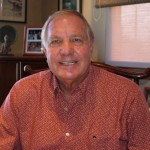