Maui Floats Luminaries and Sings in Support of Japan

The weekend Kokua For Japan Concert on Oahu raised a total of $1.6 million yesterday. The sold-out concert featured entertainment by some of Hawaii’s hottest stars including musicians with Maui ties, Willie Nelson, Eric Gilliom and Ron Kualaau, the newest member of Hapa. 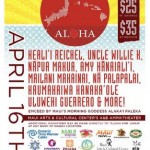 There’s also a Floating Luminary Ceremony this Saturday, April 16th at the Hawaiian Hale located next to Hawaiian Canoe Club in Kahului from 5 p.m. to sunset.  The event is a way to reflect on the tragic events that have impacted Japan, share thoughts, and participate in ongoing relief efforts. 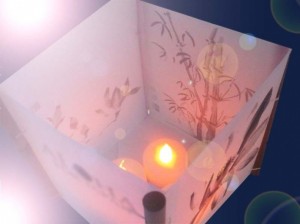 Luminaries can be purchased in advance at the Pacific Radio Group offices located at 311 Ano Street in Kahului or on the day of the event on the shoreline of Kahului Harbor near the Hawaiian Hale at the Hawaiian Canoe Club facilities.

The Floating Luminary Ceremony is a Hawaii Red Cross approved fundraiser with 100% of proceeds going to Japan Relief in the wake of the March 11 earthquake, tsunami and nuclear incident.

Quakes continue to affect the devastated region of Japan.  Another large earthquake was reported in Japan –one month to the day of the destructive March 11th incident.   The latest quake occurred at around 10:16 p.m. Hawaii Time, which was 5:16 p.m. Monday, April 16th in Japan. The tremor was initially recorded as a 7.1 and was later downgraded to a 6.6 according to the USGS. 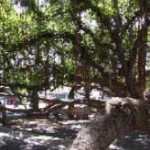 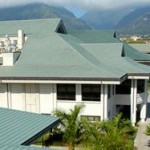