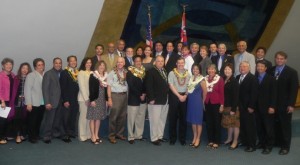 Senators congratulate the newly confirmed Board of Education members after they unanimously voted to confirm them. Photo courtesy, Hawaii State Senate Communications

Wesley Lo, the chief executive officer at Maui Memorial Medical Center was among the nine members confirmed yesterday to Hawaii’s first appointed Board of Education. Act 5, which was signed into law on March 14th, gives the governor the authority to appoint members.

The confirmation hearings lasted for seven hours and includes the following members:

“While each of the appointees are impressive in their own right and have talked about their vision and tangible plans for building upon our successes and making our school communities even better, I believe their real strength will lie in their ability to work together as a cohesive and committed group focused on bringing about real change,” said Jill Tokuda, chair of the committee.

The board, which is composed of all volunteers, has set their first meeting on April 26, 2011. 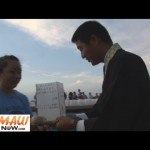 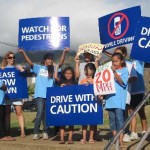