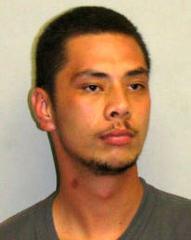 A Hilo man accused of stealing and forging checks belonging to a former employer, is expected to make an initial court appearance this week.

Patrick John Lindsey, 24, was arrested Wednesday (November 16) at the Hawaiʻi Community Correctional Center, where he was being held on unrelated charges.

He was charged with 19 offenses including nine counts of theft, eight counts of forgery, and two counts of ID theft.

Lindsey remains in custody at Hawaiʻi Community Correctional Center on the unrelated charges. 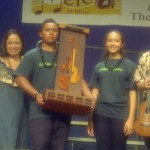 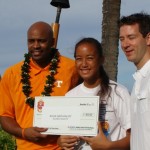