The day began with a “Parade of Whales” at 9 a.m., where hundreds of spectators lined South Kihei Road to see the colorful floats and displays surrounding the theme of Maui’s appreciation for the seasonal  humpback whales.

After the parade at Kalama Park, some of Maui’s best musicians took the stage for an all-day, free concert including the ever-evolving Willie K., island songstress Anuhea, Maui’s own Marty Dread, and rising stars Lukas Nelson & Promise of the Real, who flew back to Maui just for the show. 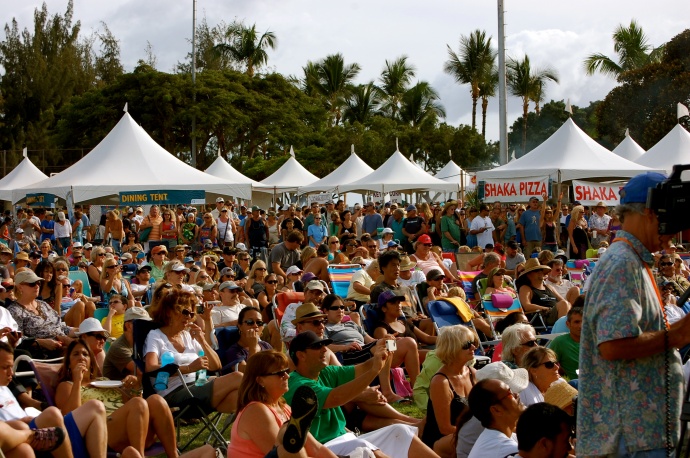 Live music was played throughout the day  as visitors walked the four acre grounds experiencing food booths, information booths, and local artisans who sold everything from marlin bill saws to custom-made wizard wands.

At 4 p.m. Willie K. took the stage and pulled the audience up on their feet, busting out one of his best performances this year. 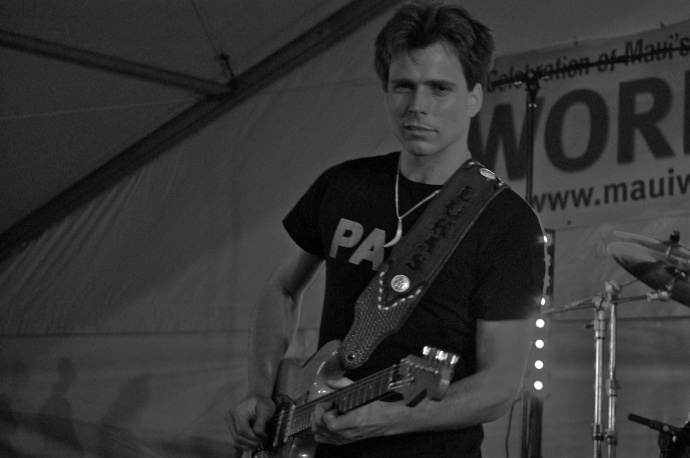 After Marty Dread had the audience waving their “rubba slippaz” in the air to his island grooves, the concert only crescendoed with performances by other upbeat bands until the grand finale, when Lukas Nelson & Promise of the Real rocked the stage until after sunset.

Greg Kaufman, Pacific Whale Foundation‘s president and founder, said that this year’s Whale Day  had the biggest turnout he had seen since he started the event 32 years ago.

“We ran out of ice, water, and scrips. That’s never happened before. And the parade was huge.” 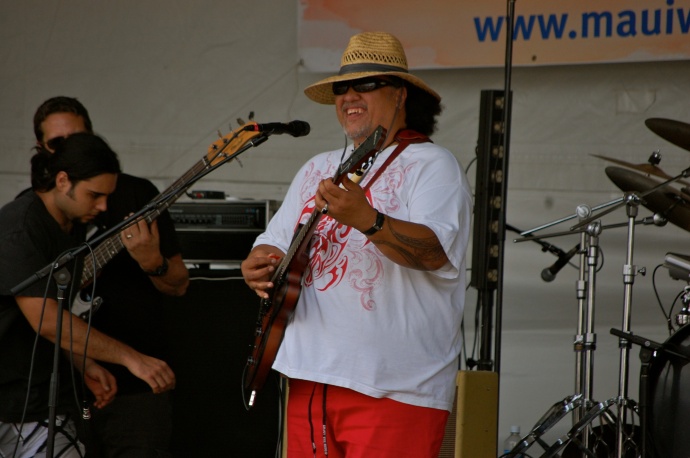 Willie K. picking up the tempo at Whale Day. Photo by Madeline Ziecker.

There were also a couple of intentional changes to this year’s festival.

To start, previous Whale Day events ended at sunset, but this year Kaufman wanted to “keep the party going” well into the evening.

In past years, Whale Day was held on the left side of Kalama Park, but this year Kaufman had the notion to use the lot to the right of the park where there are less trees that interfere with setting up booths.

“When I first proposed the idea to the county to change location, they rejected it. Then I brought it to Mayor Arakawa who told them ‘No way,’ and we got the spot.”

“He really stood up for this year’s event by supporting the idea to switch to a much better location.” 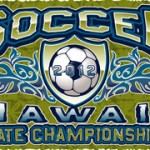