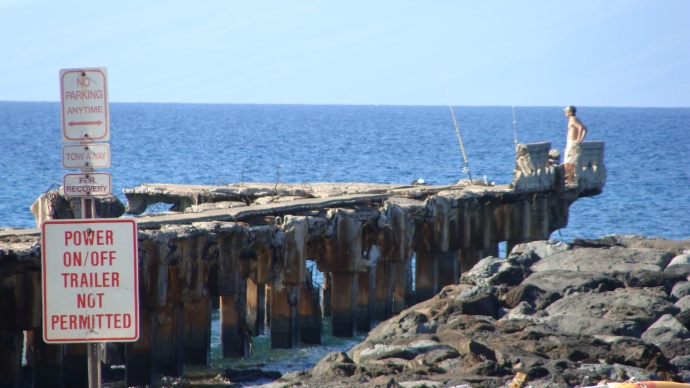 The US Army Corps of Engineers and the State Department of Land and Natural Resources will sign a cost-share agreement on Sept. 4, aimed at increasing protection of Maui’s reefs and West Maui watershed.

Officials say the $3 million West Maui cost share agreement will assist in the development of a watershed plan to support the West Maui “Ridge to Reef” Initiative.

According to DLNR authorities, the initiative is one of the first efforts in the state to implement a comprehensive management strategy to address impacts to coral reefs across multiple watersheds.

The watershed plan will be funded 75% by the Corps and 25% by DLNR.

The agreement signing ceremony will take place at 10:30 a.m. on Tuesday, September 4, 2012 in Honolulu at the land board offices.

Among those expected to be in attendance are: Lt. Col. Thomas D. Asbery, Commander with the US Army Corps of Engineers, Honolulu District; and William J. Aila, Jr., DLNR Chairperson. 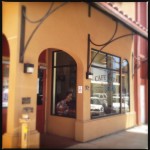 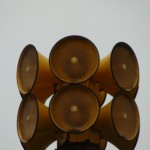