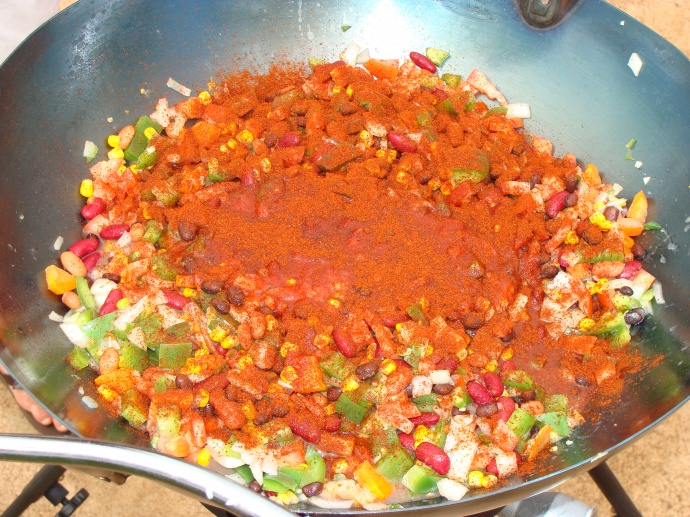 The program enables children afflicted with injuries related to fires, receive necessary medical treatment and rehabilitation therapy in their recovery.

This year, as in 2011, Maui’s chefs are invited to take part in the action by competing against Maui firefighters for the best chili recipes in categories ranging from “Hazmat” where anything goes, to “Wild Land” for the vegetarian crowd. 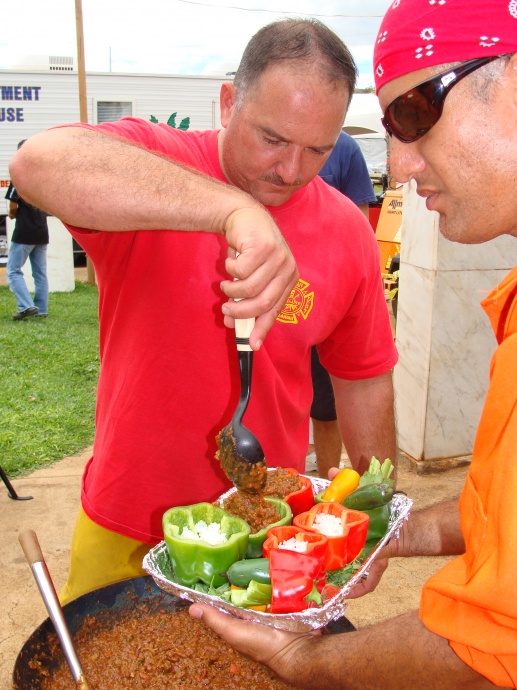 Preparation and cooking will take place on Sunday, September 30, 2012, at the Maui Fair Events Arena located on the grassy area fronting the War Memorial Pool.

Cooking starts at 4 p.m., with a final presentation, awards and sampling to be held at the Events Arena starting at around 5 p.m.

The public is invited to sample the creations for a donation of $1 per bowl, and vote on their favorite. The People’s Choice wins a cash prize of $300.

From its beginnings in 1916 the Maui Fair touts its role in the Maui community as “A Timeless Tradition.” 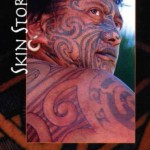