Visitor Injured in Fall on Hike at Maui’s Bamboo Forest 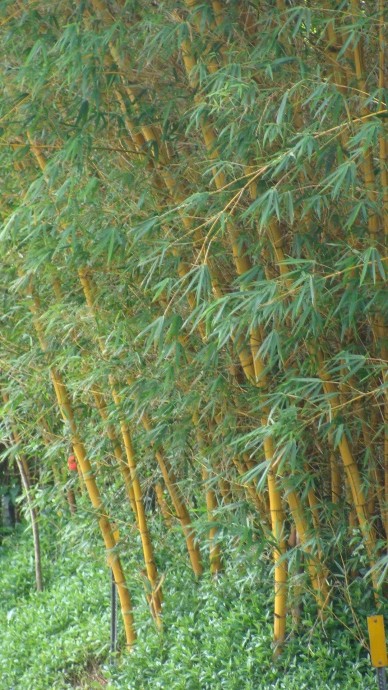 Rescue crews on Maui were called to assist a visitor who was injured in a fall during a hike on Tuesday afternoon.

The incident was reported at 12:44 p.m. on Tuesday, October 9, in Kailua, in an area often referred to as the “Bamboo Forest.”

Maui Fire Services Chief, Lee Mainaga said the 50-year-old woman, who was visiting from Tacoma, Washington, broke her right leg when she slipped and fell during the hike.

Crews from Engine 2 and Rescue 10 responded to the scene.  Upon arrival, fire personnel hiked about 300 yards into the trail where they met up with the injured female, said Mainaga.

Rescue personnel splinted the woman’s broken leg and stabilized her onto a backboard.

She was carried out and transported to the Maui Memorial Medical Center by medics, where she was being treated for non-life threatening injuries. 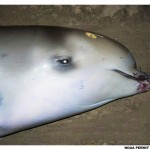 Findings Unveiled in Study of Rare Whale Found on Maui 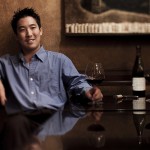 Wine Tasting With a Master Sommelier