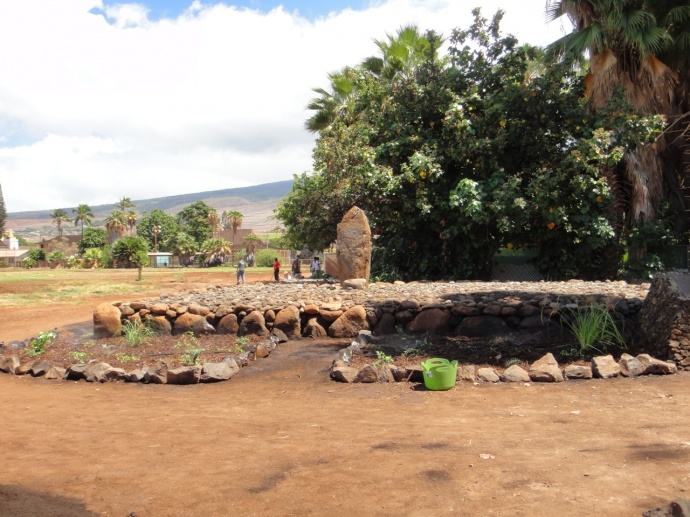 A group of volunteers on Maui spent National Public Lands Day caring for the historic Mokuʻula site in West Maui.

The Mālama Mokuʻula and Loko o Mokuhinia celan-up effort was two-fold: to remove invasive species, and replace them with native plants.

“The service was a great help in beautifying the area and preserving the history of the sacred site,” said officials with the Friends of Mokuʻula.

Mokuʻula is situated in the area of Malu Ulu Olele Park.  For nearly a century, it served as a political and spiritual center of Hawai’i, and was an ancient home of Maui’s Chiefly lines. 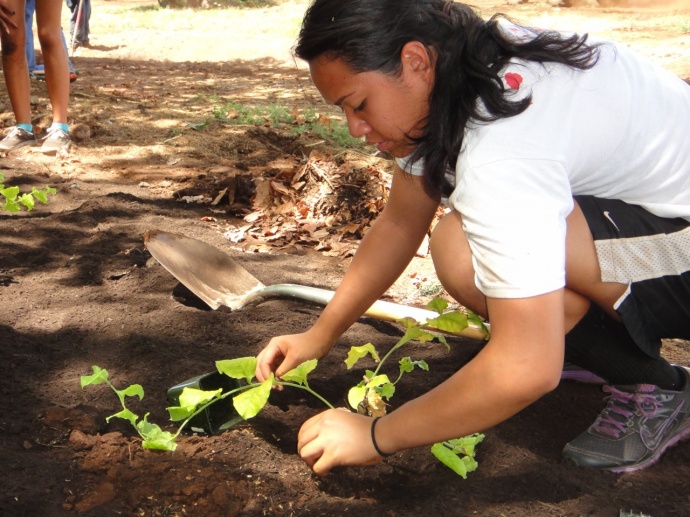 National Public Lands Day was observed on September 29th, and included projects across the nation with participation from some 170,000 volunteers.

The project on Maui aimed to inspire community service from students, residents, and businesses. 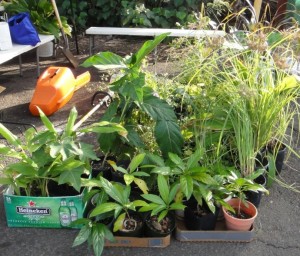 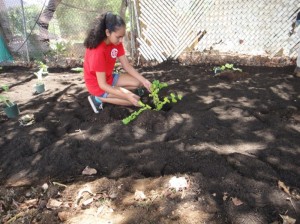 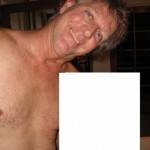 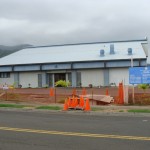