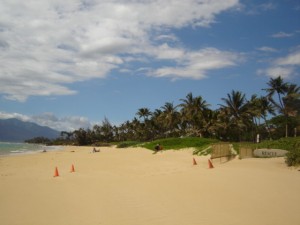 Police are seeking the public’s help with information involving a visitor who was allegedly accosted by four men at a South Maui park on Thursday night.

The incident was reported at 7:47 p.m. on Thursday, Oct. 25 at the parking lot of Kamaole Beach Park III in Kihei.

Authorities say the 46-year-old male visitor from Kansas City, Missouri, told police that he was attacked by four individuals ranging in age from 27 to 35, while he sat on his rented moped. Both his moped and a gold chain were reported taken in the incident.

According to police reports, one of the males allegedly accused the visitor of stealing the moped, and punched him, police said. Police reports state that the visitor was then allegedly punched and kicked by all four individuals.

Police reports state that one of the individuals fled on the moped, and the others reportedly fled in a small sports car.

Police say that before the parking lot encounter, the visitor was reportedly drinking with a friend in the park.

The visitor sustained bruising and swelling to his facial areas and refused medical treatment at the scene, police said.

As a result the police are looking for anyone with information regarding this case to contact the Maui Police Department’s Criminal Investigation Division at (808) 244-6425 or the Maui Crime Stoppers Hotline at (808) 242-6966. 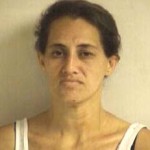