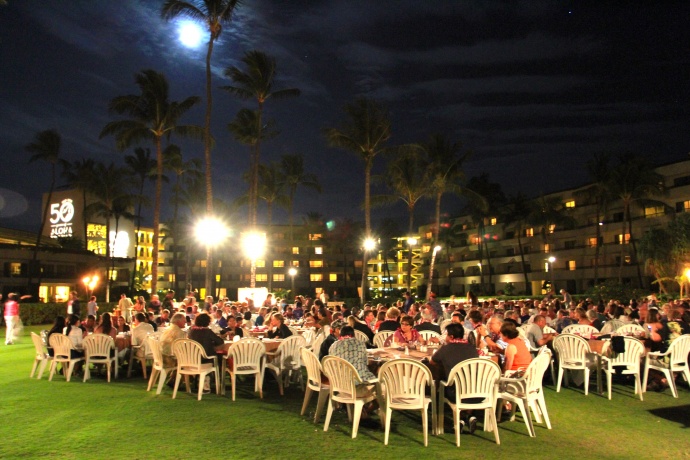 The Sheraton Maui Resort & Spa kicked off a year-long celebration of its Golden Anniversary with a weekend lu’au on the hotel grounds.

The resort, located mauka of the iconic Pu‘u Keka‘a or Black Rock in Ka‘anapali, first opened its doors in 1963.

Although it is Ka‘anapali’s oldest resort, hotel officials say the Sheraton Maui Resort & Spa is also one of its newest since it was closed from 1995-1997 for a complete, $160 million redevelopment.

Over the years, hotel officials say the property has been host to high profile guests that include legendary singer and actor Bing Crobsy, golfing great Sam Snead, and former California Governor Pat Brown.

Today, the hotel continues to highlight the area’s rich history and cultural activities, including a nightly Cliff Dive Ceremony.

“We have associates and guests who have been with us since day one.  We are thrilled to commemorate this major milestone all year long,” said Yamazaki. 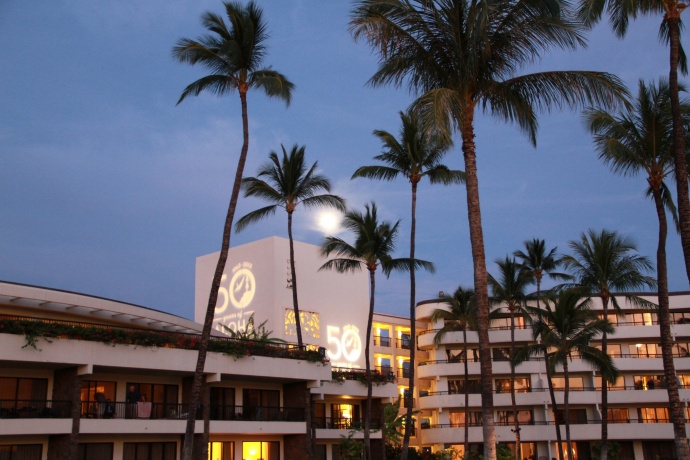 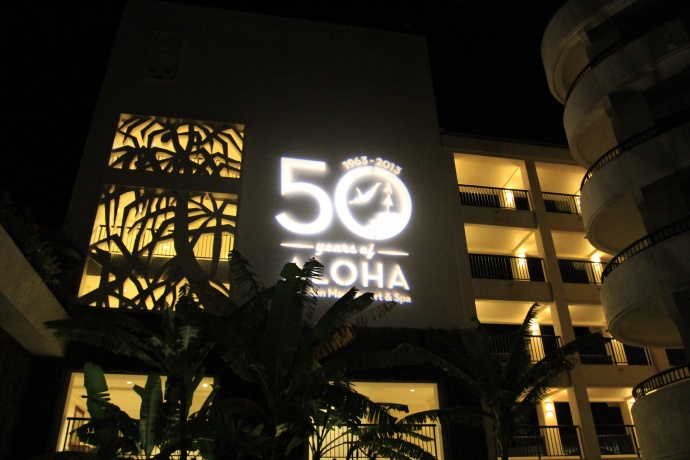 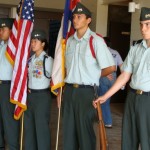 Maui Students Among List of US Service Academy Nominees 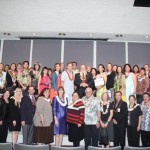