Governor Neil Abercrombie today signed a bill into law for the acquisition of land parcels at Līpoa Point on Maui.

The bill includes a $20 million budget appropriation for the acquisition, and is aimed at protecting the area from potential development.

“Let me tell you that’s no small thing,” said Gov. Abercrombie during today’s bill signing ceremony at the Grand Wailea Resort in South Maui.  “What that means is that Maui legislators were able to make a very specific case in terms of the public good being established and put some serious dollars behind it.” 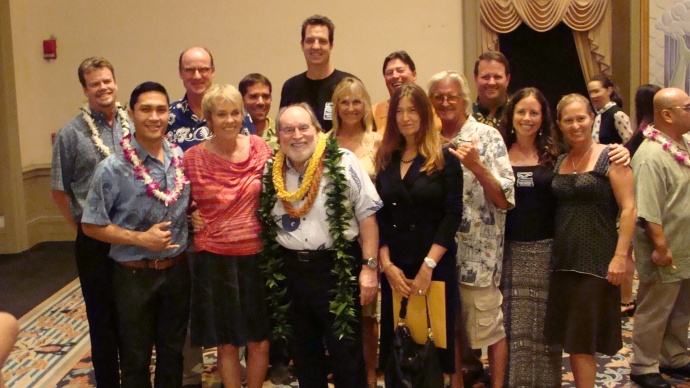 Advocates and supporters of the Līpoa Point acquisition posing with the governor before the signing of HB 1424, authorizing $20 million for the protection of the area from development. Photo by Wendy Osher

“It’s important in preserving one of the most iconic landmarks in Hawaiʻi–I think that speaks for itself and says volumes about it,” said the governor in comments today.

Under House Bill 1424, the state Department of Land and Natural Resources with the Hawaiian Islands Land Trust will work together to acquire the parcel and protect the land from development.

The measure also aims to ensure that proceeds of the sale benefit the pension plan of Maui Land and Pineapple Company retirees.

“The signing of this bill marks an important day for the residents of West Maui and all the people of Maui. Through the hard work and collaborative efforts of several organizations, we are able to preserve, protect, and pass on a valuable Maui asset to future generations. I would like to especially recognize my colleague, Representative Angus McKelvey, for introducing the bill to preserve Honolua Bay, and for successfully shepherding it through the legislature.”

“This measure speaks to the power of unity and diversity and what amazing things can happen when people get involved with the process. During the committee hearings, members received countless e-mails, phone calls and letters from people of all walks of life and all islands speaking in one voice. This measure brought the environmental community, labor, business and other groups who have been traditionally diametrically opposed on pieces of legislation to come together as one for this important cause.”

“What a momentous day! This is an excellent example of what can be accomplished when the community comes together. Of course, signing the bill into law is just the first step of the journey. Much work lies ahead. We must continue working together to develop a comprehensive, sustainable plan to ensure that the bay and surrounding lands are protected and enhanced for the benefit of all now and into the future.”

***Supporting commentary courtesy Office of the Governor, State of Hawaiʻi. 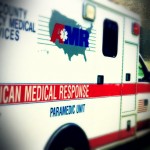 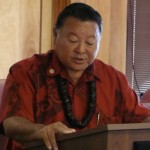