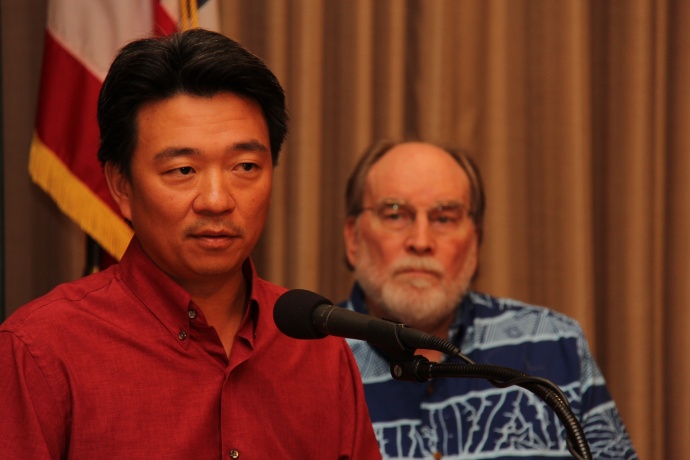 The announcement was made during a morning press conference in which the program was introduced as a way to build a thriving sports industry for the state.

“This initiative will help to expand sports entertainment and participation opportunities in Hawaiʻi, while also strengthening our visitor economy, particularly during the shoulder seasons when visitor arrivals are less robust,” said Governor Abercrombie in a press release issued following the event.

“With Shan at the helm, we hope to take advantage of each island’s unique characteristics and bring athletic events that fit into their individual environments,” he said. 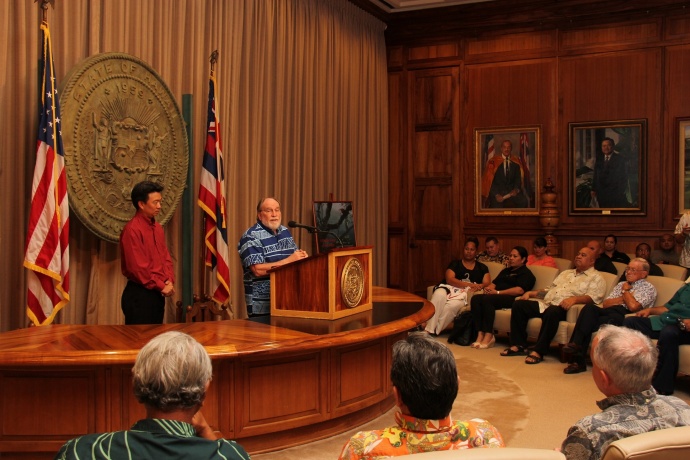 Photo courtesy, Office of the Governor.

The announcement comes in the days following a state funding release in the amount of $4.7 million for a planned 65-acre Central Maui Sports Complex.  It also comes as the County of Maui unveiled plans for a 209-acre Central Maui Regional Park.

In an earlier statement Tsutsui commented on the planned Central Maui Sports Complex saying, “Once completed, the park could serve as a venue to host local, statewide, national, and international sporting events. It has the potential to be a revenue generator for Maui and the state.”

Today, Tsutsui also pointed towards the economic benefit for the Sports Development Initiative saying the state now has the, “opportunity to diversify our visitor industry and generate more revenue for our state.  Everyone can benefit from this initiative – from keiki to kupuna. They will be able to either participate in or attend a variety of sporting events,” he said.

The initiative includes collaboration with the Hawaiʻi Tourism Authority, the University of Hawaiʻi System, the Stadium Authority, and private sports organizations.  Together, the groups involved will assist in identifying, promoting, and engaging opportunities to, “establish Hawaiʻi as a premier sports destination for professional, amateur and youth athletics.”

According to the announcement, state officials say, “the improvement of current facilities and development of world-class, state-of-the-art venues are also part of the initiative, intended to attract sporting events and athletic training opportunities not only on Oʻahu but throughout the state.” 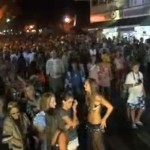 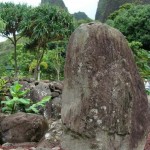