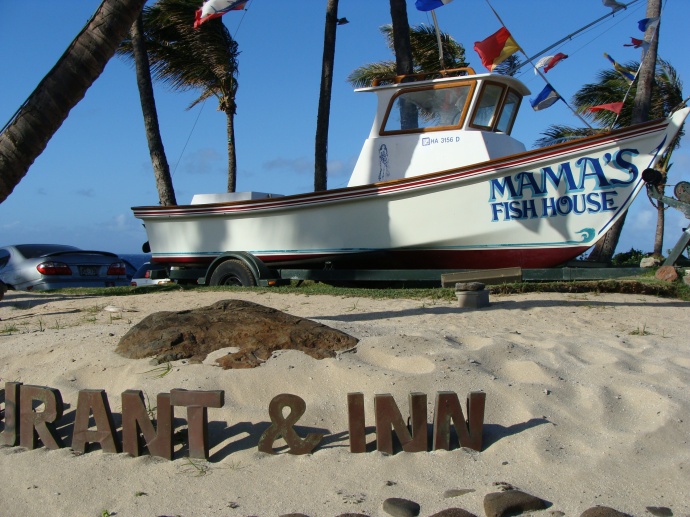 Mama’s Fish House in Pāʻia earned a top 10 ranking in the TripAdvisor’s Best of 2013 Traveler’s Choice award for restaurants in the US, the travel website announced today.

“The awards honor travelers’ favorite fine dining establishments worldwide, based on millions of valuable reviews and opinions on TripAdvisor,” the company said in a press release. 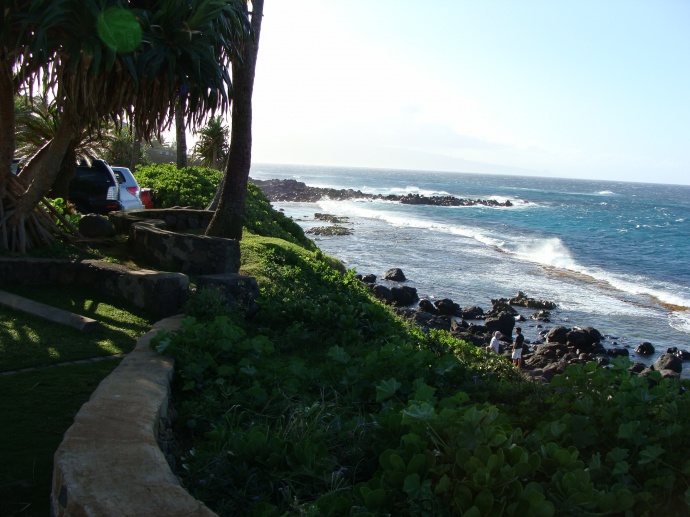 According to the announcement, the awards recognize 171 restaurants, covering 13 countries and seven regions around the globe.

There was also a separate list published for Favorite Fine Dining Restaurants Worldwide.

“It’s always food for thought when we tap our community for their favorite restaurants. This year, they’ve highlighted some amazing eateries in popular destinations, but also uncovered some hidden gems that are off the beaten path,” said Barbara Messing, chief marketing officer for TripAdvisor in the announcement.

Hawaiʻi and the Island of Maui also fared well in other lists published throughout the year by the travel website, including the following 2013 Traveler’s Choice awards: 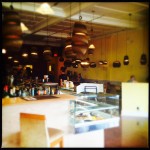 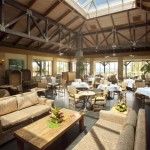