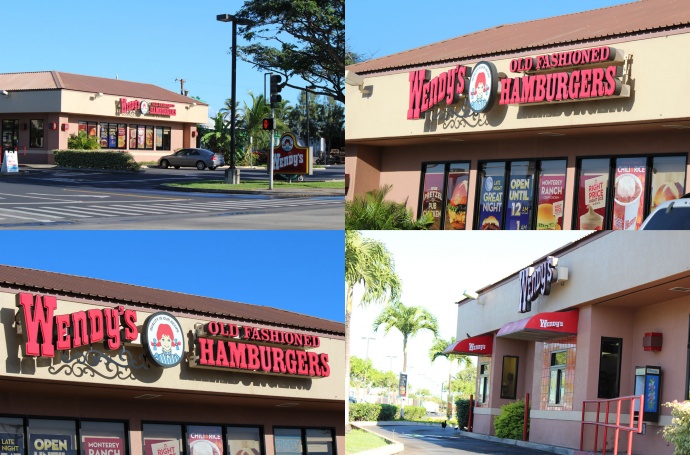 An early morning kitchen fire caused an estimated $500 in damage at the Wendy’s Old Fashioned Hamburgers restaurant in Kahului.

Fire crews from Engine 10 out of Kahului arrived on scene to find a gas line connected to a stove involved in fire, according to department reports.

According to Mainaga, the seven employees working at the time were evacuated prior to the arrival of firefighters on scene.

No injuries were reported, and the fire was contained to the stove area. 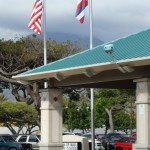 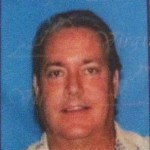