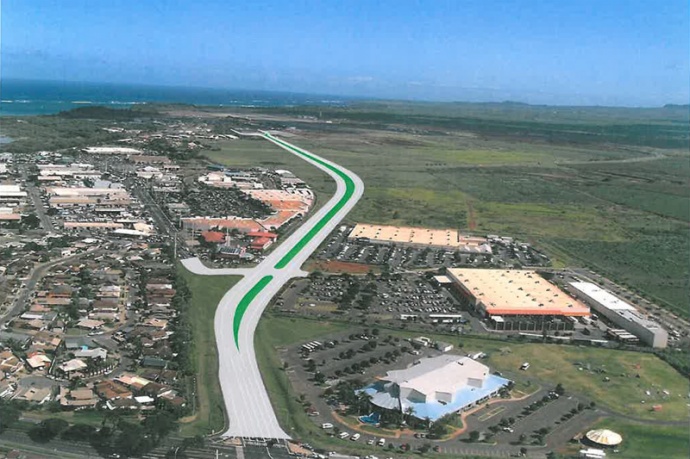 The majority of funds was to accommodate design changes that have occurred in the planned Airport Access Road under the purview of the Department of Transportation Airport Division, since the original funds were requested.

A $10 million funding release was approved for the revisions which include a change in the roadway materials from asphalt to concrete to match the DOT Highway’s portion of the road, and the addition of approximately 1,000 feet of retaining walls adjacent to the new off-ramps planned for the proposed Consolidate Car Rental Facility.

On Molokaʻi, the Governor released $298,476 for taxiway safety area improvements to bring it into compliance with federal requirements.  The funds are in addition to $1.3 million in federal funds for the project.

The Maui projects are part of a larger $74.39 million funding release for capital improvement projects that further invest in Hawaiʻi’s airports.

“We are making significant investments in our airports that will bring immediate and long-term benefits for the people of Hawaiʻi, ranging from improved facilities, enhanced safety, and increased sustainability and energy savings,” said Gov. Abercrombie in a press release announcing the funds.

“Identified in partnership with state Legislators, these priority projects coincide with the launch of an unprecedented energy efficiency program that will cut energy use at our airports nearly in half, reduce our dependence on imported energy sources, provide savings on future energy costs, and add jobs to our economy,” he said.

***Supporting information courtesy State of Hawaiʻi, Office of the Governor. 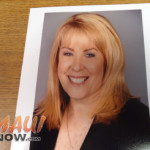 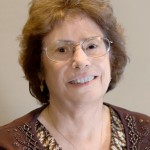