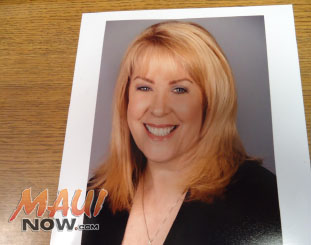 Maui police are seeking the public’s help in locating a Maui woman who was last seen at her residence mid-week, and may be suffering from an illness that requires medical attention.

According to police reports, 59-year-old Jean Kini Chang was last seen at her Wailea home at around 6 p.m. on Wednesday.

She goes by the names “Jeanie” and “Kini” and is described as Caucasian, standing 5-feet 3-inches tall, weighing 130 pounds, with blonde medium length hair, and green eyes. 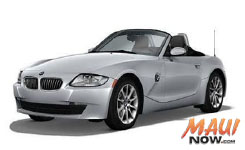 Anyone with information regarding the whereabouts of Chang or her vehicle, is asked to call the Maui Police Department at (808) 244-6400. 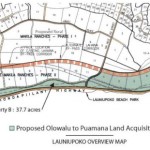 Resolution Passes to buy 186 Acres in Launiupoko for $13 Million 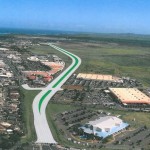