Christmas Offering: Surf Between 15 to 20 Feet 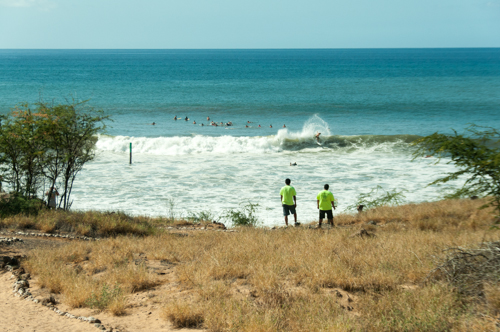 A surfer snaps back at the Kihei Harbor, Friday, Dec. 20. Waves were cranking over the weekend thanks to a late winter swell. Photo by Riley Yap.

Another high-surf advisory remains in effect from 6 a.m. this morning to 6 p.m. Wednesday, Dec. 25.

Surf will rise today, remain elevated tonight into Christmas, and is projected to peak Thursday, with wave heights on the north shore between 15 to 20 feet.

Monster waves have been entertaining ocean enthusiasts of all kinds over the weekend and appear to be extending their gifts into the holiday season.

As Monday’s west-northwest swell diminished, another reinforcement swell coming from the same direction reached our shores this morning and is expected to build into Christmas with peaks well above advisory levels. Expect certain select breaks around the north shore to be dishing out warning-level surf. 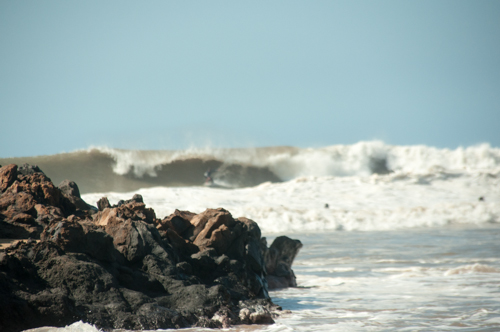 A glimpse of the Cove going off Friday, Dec. 20, offering overhead- to double-overhead sets. Photo by Alyssa Mcalinden.

According to NOAA long-range buoy models, more surf is expected to keep Maui’s water lovers stoked for all of next week as well. However, it is still a bit too early to discuss.

Over the weekend, Maui Now had the glorious opportunity to experience the beastly swell first-hand. Ho’okipa had been pumping out overhead to double-overhead sets with variable trades, but it wasn’t enough to satisfy our craving for some much-needed barrels.

Word spread fast that the south side had been pumping out some of the best waves it has seen this late in the calendar year. So after a short dawn-patrol session at Ho’okipa, we decided to make the journey out to Kihei. Sure enough, the coconut wireless was accurate. 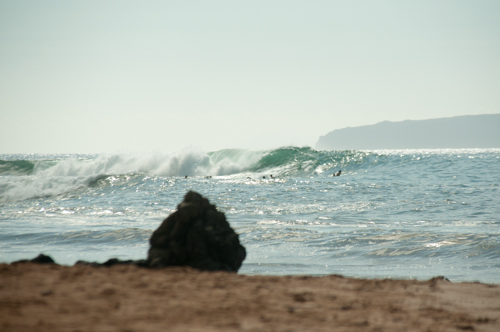 Driving down South Kihei Road, the sidewalks were scrambling with surfers and onlookers startled by the walls of waves rolling into nearly every beach. The Cove was jam-packed and firing out massive pipes of overhead sets, the kind not seen in years. We were so shocked by the marvelous spectacle of waves that we decided to stay and watch.

Our exploration did not stop there. The further south we went, the busier the beaches seemed to get. The Kihei Harbor was another heavily populated surf spot over the weekend, cranking out beautiful lefts. Nearly every surf spot we stopped at had head-high to overhead waves and overflowing crowds.

From the looks of it, this winter season may bring some of the best, most consistent waves Maui has seen in years. Let’s hope the high-wave activity continues through the rest of the holiday season.

The surf report for today, Christmas eve, is as follows: North- and northwest-facing shores should see surf in the 4- to 6-foot-face rang, while select breaks closer towards town will be experiencing much smaller wave height due to heavy island shadowing. Upper and lower west shores will remain flat to 3-foot faces with better exposures farther down the coast near D.T. Flemings and Honolua Bay. East and northeast facing shores should have a a slight wind swell pushing wave heights of about 2 to 4 feet. South-facing shores will continue to offer some of the cleanest surf around the island and should be holding sets of 2 to 4 feet with near-perfect conditions.

Stay tuned to Maui Now Surf for your local swell updates, surf hot spots, and radical wave coverage. Stay safe and surf at your own risk! Happy holidays and Merry Christmas to all! 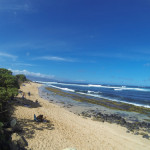 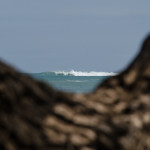