Maui Home Sales Down in February 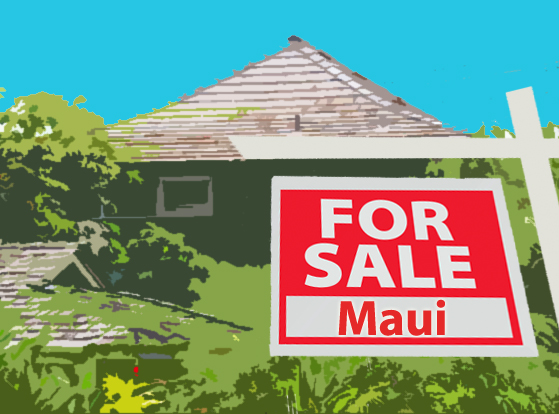 Home sales on Maui were down in February with a total of 60 homes sold for a median price of $560,000, according to new data released by the Realtors Association of Maui.

The Realtors Association of Maui also reported a decrease in condo sales with 87 units sold in February–that’s down six units from the previous month, and down 12 units from the same time last year. 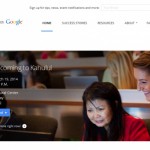 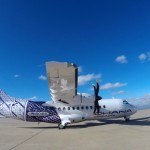