The Hawaiʻi State Senate advanced a list of more than 170 bills ahead of the legislative second crossover deadline, including a measure that would remove the cap on the transient accommodations tax revenues to be distributed to the counties.

Maui Mayor Alan Arakawa and Council leaders on Maui have been advocating for a restoration in the TAT revenues, with the council passing a resolution last week urging support of House Bill 1671. 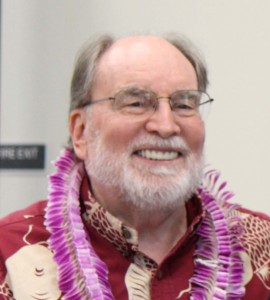 The measure proposes to remove the current cap on the counties’ share of the TAT, which is a tax that is collected when a guest stays in a hotel or other accommodation in the state for less than 180 days.

During a recent interview with Mayor Arakawa, he said the county budget hinges on whether or not the state is going to remove the Transient Accommodations Tax.

Governor Neil Abercrombie has also been monitoring the progress of the bill and weighed in from the state administration’s perspective saying in an exclusive interview on Friday, “I make it a point to try and not make to not make predictions about what the legislature will do; but the question of the division of the revenue coming from travel and tourism taxes is something that’s a perennial discussion in the legislature, so we’ll see how that works out.”

He said the object is to increase the amount of money coming to the counties, and to the same degree, the state has to make enough revenues another way.

“You may find an advantage on one hand, and a disadvantage on the other; but for purposes of meeting community needs, service needs, the division of the revenues from travel and tourism really should be discussed,” said Abercrombie.

“Now whether it ends up at the county or the state level is problematic, and political considerations naturally come into the picture; but the fact that the county provides services and the state provides services is an ongoing reality of hospitality and tourism, so how that works itself out I wait for the end of the legislative session to see what conclusions were reached,” he said.

A list of bills highlighted by Senate leaders include the following:

Members of the Senate and House will convene conference committees next week to work out any differences in the measures. 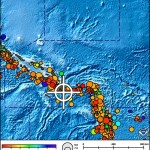 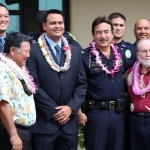