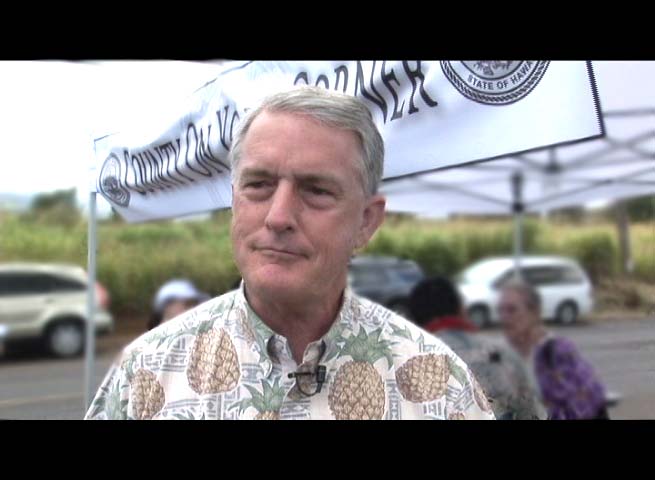 The counties need your voice. Pending before the state Legislature is a measure to remove the dollar limitation on transient accommodations tax revenues and return the counties to the percentage share to which they were entitled for over 20 years – no more and no less.

House Bill 1671, introduced by the entire Maui delegation to the state House of Representatives, recognizes the arbitrary cap inserted by the Legislature was to be a temporary measure to assist the state with its budgetary shortfall. In its original form, HB 1671 restored the 44.8% share of the county-generated TAT, which had been in place until 2011.

The counties have lost potential revenue to benefit the state for the last three years, and it’s time for the prior status quo to be restored. The current limitation of $93 million is estimated to increase to roughly $165 million this year if the cap is removed and the counties’ 44.8% of total TAT revenues is restored.

An amended version of the measure removes the percentage necessary to ensure the counties’ just share, guts the measure and must be rejected in favor of the original form of the bill.

The TAT is a tax collected when a guest stays in a hotel or other accommodation for less than 180 days. In July 2010, the tax rate increased to 9.25% of the gross rent for hotel rooms. Unlike other municipalities across the nation, counties in Hawaii are required to turn those revenues over to the state for distribution. The state divides those revenues among the counties and special funds for the convention center and tourism marketing, keeping any “excess” revenues for state use. By capping the counties and special funds, the “excess” over a two year period going to the state general fund has grown by $272 million.

In 2009, the state faced a 9.8% drop in tax revenues, but in 2010, the state’s revenue collections began to recover. The following July, the state capped the counties’ share of the TAT, at a time when the counties’ property values had dropped significantly. Property tax collections suffered.

For Maui County, real property tax valuations are lower than they were in 2009 by approximately 25%, yielding less real property tax revenues. Meanwhile, over the last two fiscal years, the state realized over $124 million in TAT revenues at the expense of the counties.

The clear majority of visitor needs are filled by the counties, not the state. It is the counties that provide water and sewer service; police, fire and ocean safety protection; development and upkeep of most roads; and park development and maintenance – all of which are used to provide visitors with a quality experience. These investments showcase each county as a special place to live and visit. Conde Nast Traveler Magazine readers seem to agree, ranking Maui as the best island in the world for 20 consecutive years.

Restoring the counties’ share of the TAT to 44.8% is a vote in support of much-needed county assistance and a vote for maintaining a healthy visitor industry across the state. Even in its original form, HB 1671 returns less than half of county-derived TAT revenues to the county coffers. County taxpayers should demand, as their county council members are, a return of the established 44.8% share and a removal of the cap. I urge you to support HB 1671 in the form in which it was introduced. You can email all state senators at [email protected] and state representatives at [email protected].

Send letters to [email protected]. If it’s a brief response to an article, please use the comments section below. 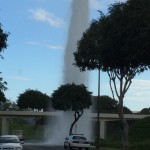 Ask the Mayor: How Much Water is Wasted on Hydrant Tests? 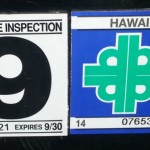